Technology A Quarter of Adults in the U.S. Have Hearing Loss Because of Noise
Health, Science & Technology 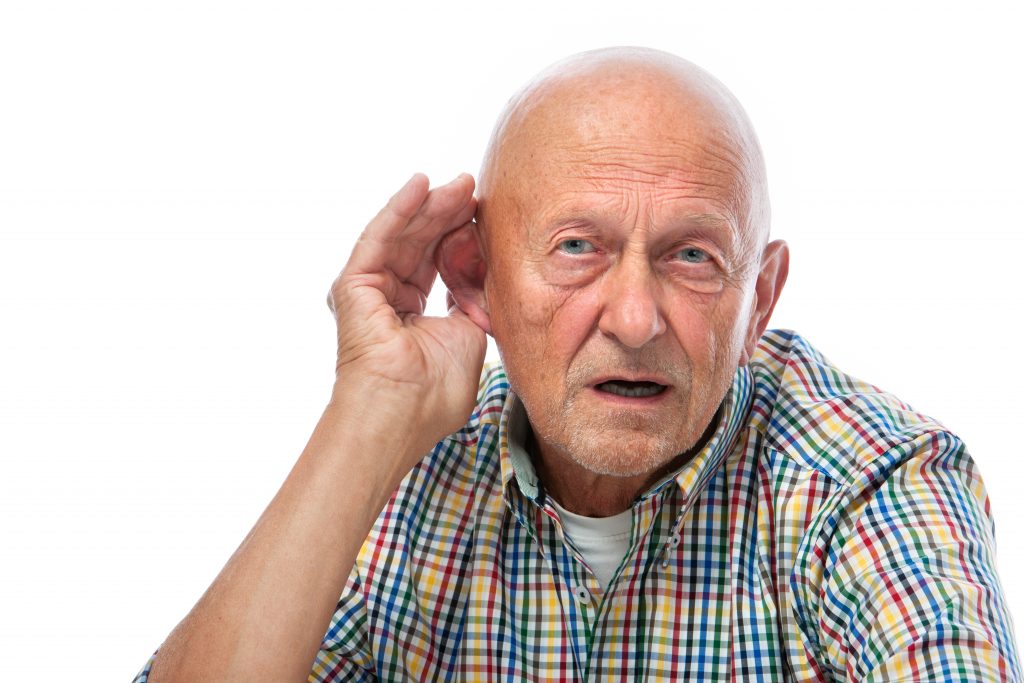 Forty million adults have lost some hearing because of noise, and half of them suffered the damage outside the workplace, from everyday exposure to leaf blowers, rock concerts and other loud sounds, the Centers for Disease Control and Prevention reported Tuesday.

One quarter of people aged 20 to 69 were suffering some hearing deficits, the CDC reported in its Morbidity and Mortality Weekly Report, even though the vast majority of the people in the study claimed to have good or excellent hearing. The researchers found that 24 percent of adults had “audiometric notches” — a deterioration in the softest sound a person can hear — in one or both ears. The data came from 3,583 people who had undergone hearing tests and reported the results in the 2011-2012 National Health and Nutrition Examination Survey (NHANES).

The review’s more surprising finding — which the CDC had not previously studied — was that 53 percent of those people said they had no regular exposure to loud noise at work. That means the hearing loss was caused by other environmental factors, such as leaf blowers, sirens, concerts and listening to music through headphones with the volume turned up too high. (Public health authorities long ago identified the need to protect hearing from machinery and other generators of loud sounds in the workplace.)

“Noise is damaging hearing before anyone notices or diagnoses it,” said Anne Schuchat, the CDC’s acting director. “Because of that, the start of hearing loss is underrecognized.” The study revealed that 19 percent of people between the ages of 20 and 29 had some hearing loss, a finding that Schuchat called alarming.

Hearing loss, which worsens with age, is the third most common chronic physical condition in the United States. It is twice as common as diabetes or cancer, the CDC reported.

Hearing damage results from a combination of volume and the length of the exposure. One minute of hearing a 120-decibel siren can damage hearing, the CDC said. So can two hours of exposure to a 90-decibel leaf blower, 14 minutes at a 100-decibel sporting event or two minutes at a 110 decibel rock concert.

Data is limited, however, on the damage caused by listening to music through ear buds or headphones, Schuchat said. The CDC plans to study the effects of personal listening devices, she said.

The federal government has no regulation governing exposure to noise outside the workplace, but the Environmental Protection Agency recommends hearing no more than eight hours of intermittent noise of 75 decibels or more. That is somewhere between the sound of a working washing machine and the traffic noise inside a car.