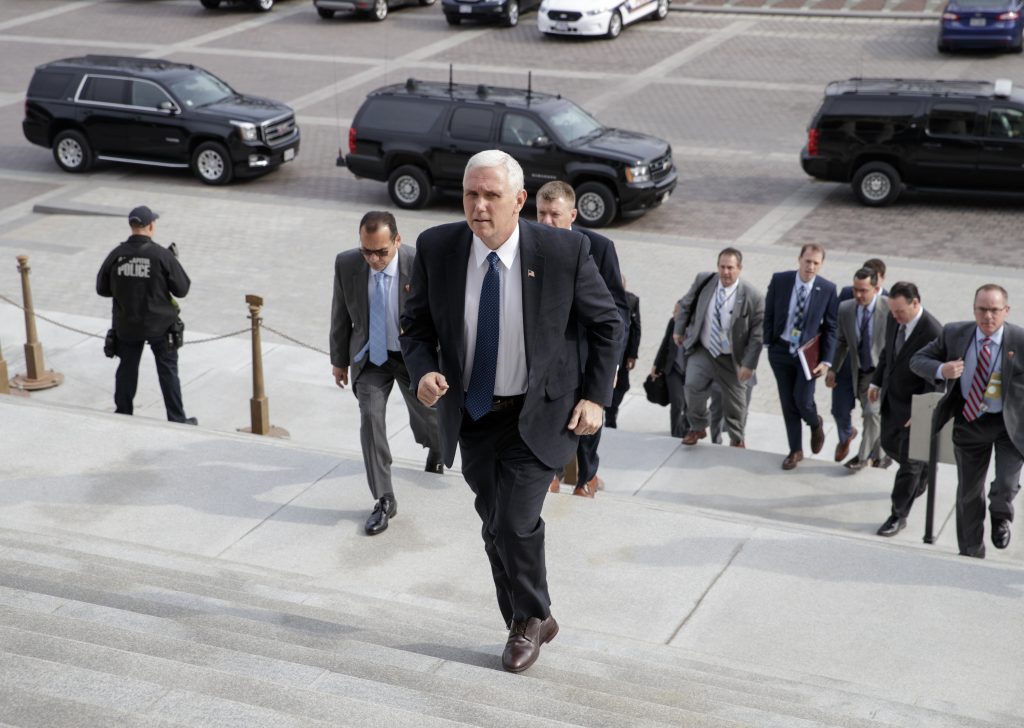 After an unusually stormy confirmation process and a razor-thin vote in the senate, advocates for the Orthodox community welcomed the confirmation of school choice advocate Betsy DeVos to be the nation’s next Secretary of Education.

Rabbi A.D. Motzen, national director of state relations for Agudath Israel of America, has worked closely with Mrs. DeVos in her role as the chair of the American Federation for Children (AFC), a Washington-based organization that focuses singly on advancing the cause of school choice options, including vouchers, scholarship funds, and tax credit programs. The Agudah strongly supported her nomination.

“The administration has set a goal to increase school choice, and while Mrs. DeVos’ power as secretary is limited, working together with Congress and the Trump administration, there is a lot they can do to support state-led school choice programs,” he said.

Rabbi Motzen said the federal issues affecting the Orthodox community that will come to Mrs. DeVos’s desk are many, including a redrafting of certain Title I regulations, potential changes to Pell Grants, and how special-education funds reach private school students.

In terms of what issues the Agudah plans to bring to the attention of the incoming Secretary, Rabbi Motzen said the Agudah’s vice president for federal affairs, Rabbi Cohen, has already submitted a full education agenda to the administration and to the new Secretary, but advocates would wait to see which issues the administration plans to focus on first, before settling on specific action items.

Mrs. DeVos had been strongly opposed by teachers unions, some groups representing public school parents, and a long list of left-leaning advocacy groups. After what many identified as missteps at her confirmation hearing, opposition to her nomination gained strength as opponents said she lacked qualifications for the position.

“The teachers unions made defeating her their number one priority and pushed senators to put up a lot of resistance,” he said. “They focused on a few clips from a three and a half hour hearing that served their purposes. If you look closely, a lot of her comments that became so controversial were not all that egregious if you look at them in context.”

Nathan Diament, Executive Director for Public Policy of the Union of Orthodox Jewish Congregations of America, welcomed the confirmation vote in a statement.

“We have long supported education policies that empower parents with the resources and choices to ensure their children receive the best education they deem fit for their children. We believe Secretary DeVos will be a force for such empowerment, and we look forward to working with her to ensure all American children have access to great schools and the opportunity to realize their G-d-given potential.”