World Amnesty: Up to 13,000 People Hanged in Syria
World 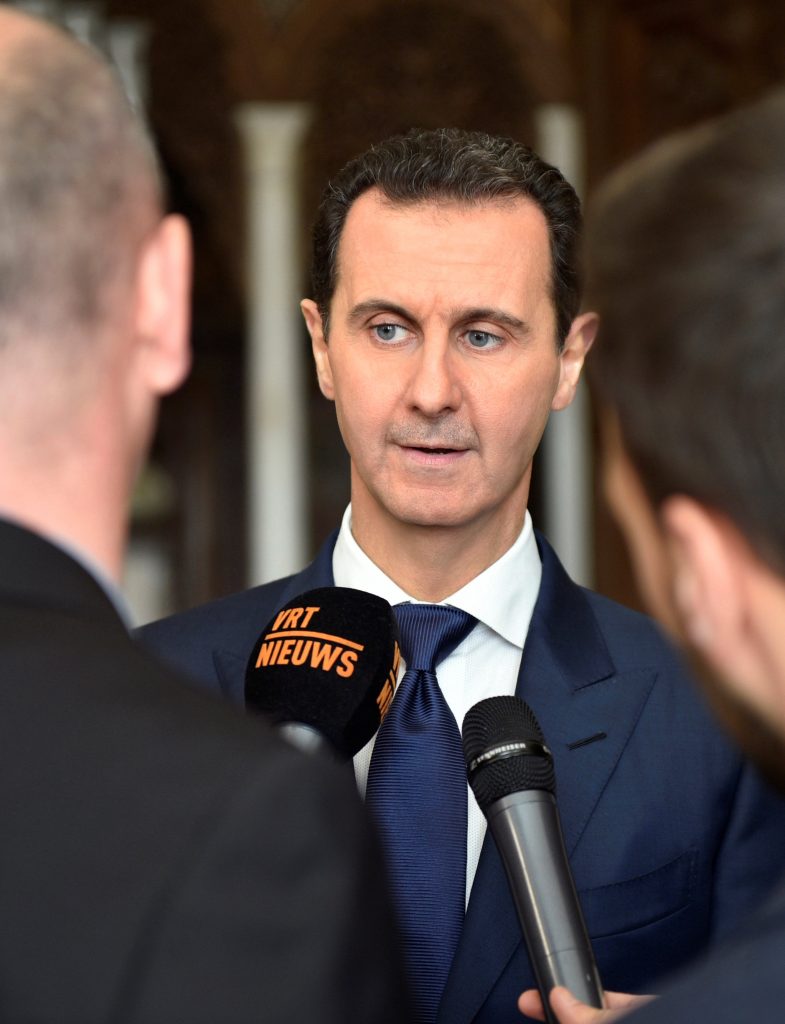 The Syrian prison was known to detainees as “the slaughterhouse.” Behind its closed doors, the military police hanged as many as13,000 people over the course of four years before carting out their bodies by the truckload for burial in mass graves, according to a new report issued by Amnesty International.

The report, issued on Tuesday, said that 20-50 people were hanged each week, sometimes twice a week, at the Saydnaya prison, in what the organization called a “calculated campaign of extrajudicial execution.”

Lynn Maalouf, deputy director for research at Amnesty’s regional office in Beirut, said there is no reason to believe the practice has stopped since then, with thousands more probably killed.

Amnesty said the killings were authorized by senior Syrian officials, including deputies of President Bashar Assad.

“The horrors depicted in this report reveal a hidden, monstrous campaign, authorized at the highest levels of the Syrian government, aimed at crushing any form of dissent within the Syrian population,” Lynn Maalouf said.

“These executions take place after a sham trial that lasts over a minute or two minutes, but they are authorized by the highest levels of authority,” including the Grand Mufti, a top religious authority in Syria, and the defense minister.

There was no immediate comment from the Syrian government on Tuesday, and Amnesty said Damascus didn’t respond to its own letter seeking comment. Syrian government officials rarely comment on allegations of torture and mass killings. In the past, they have denied reports of massacres documented by international human rights groups, describing them as propaganda.

The Amnesty report prompted a strong reaction from United Nations Secretary-General Antonio Guterres, who, “was horrified about what was in the report,” according to U.N. spokesman Stephane Dujarric.

Amnesty had recorded at least 35 different methods of torture in Syria since the late 1980s, practices that only increased since 2011, Lynn Maalouf said.

Other rights groups have found evidence of widespread torture leading to death in Syrian detention facilities. In a report last year, Amnesty found that more than 17,000 people have died of torture and ill-treatment in custody across Syria since 2011, an average rate of more than 300 a month.

Those figures are comparable to battlefield deaths in Aleppo, one of the fiercest war zones in Syria, where 21,000 were killed across the province since 2011.

The chilling accounts in Tuesday’s report came from interviews with 31 former detainees and over 50 other officials and experts, including former guards and judges.