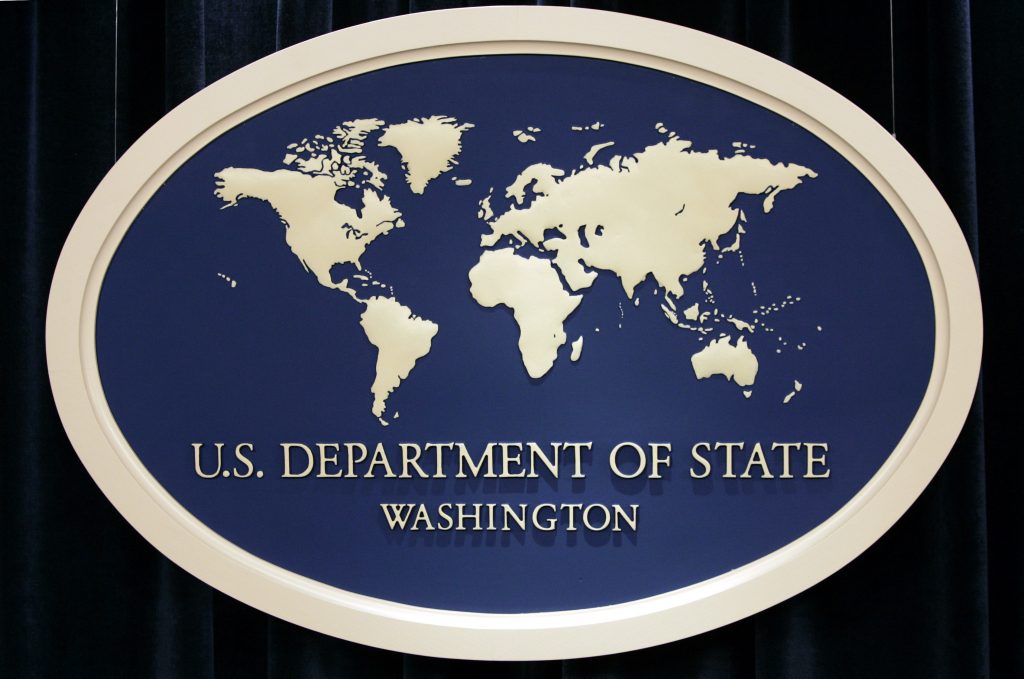 The U.S. State Department said that it would wait until the Israeli courts have ruled on the validity of the Regulations Law before commenting, the Department said in response to an inquiry by Hamodia.

“We are aware that the Knesset passed legislation relating to Israeli homes in the West Bank built on private Palestinian land. We understand that according to Israeli law this legislation could face a number of legal challenges because, among other reasons, this is the first time since 1967 that Israeli civil law is being applied directly to the West Bank, and that Israel’s Attorney General has stated publicly that he will not defend it in court,” State Department official told Hamodia.

“We are concerned that other actors have said they may seek to challenge this measure in multilateral fora, including at the International Criminal Court. We continue to strongly oppose actions against Israel at the ICC as counterproductive to the cause of peace,” the official continued.

“As President Trump has made clear, he hopes to achieve peace throughout the Middle East region, including a comprehensive agreement that would end the Israeli-Palestinian conflict. The Administration needs to have the chance to fully consult with all parties on the way forward.

At this point, indications are that this legislation is likely to be reviewed by the relevant Israeli courts, and the Trump administration will withhold comment on the legislation until the relevant court ruling.”