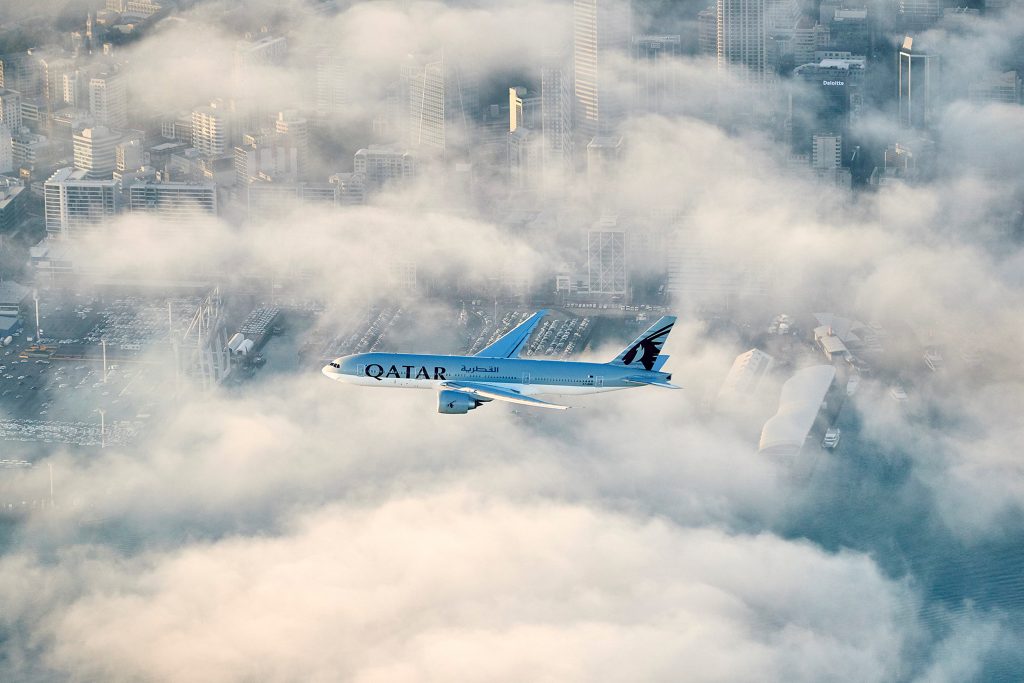 Qatar Airways has launched the world’s longest scheduled commercial airline route with the arrival of its flight from Doha to Aukland, New Zealand.

The Gulf carrier said flight QR920 touched down in Aukland early on Monday after covering a distance of 14,535 kilometers, or 9,032 miles.

That is the furthest distance between any two cities linked by direct flights.

The outbound journey is scheduled to take 16 hours and 20 minutes on the Boeing 777-200LR. That’s relatively short compared to the return trip of 17 hours and 30 minutes, which is slower because of headwinds.

Qatar Airways’ rival Emirates previously held the record for its route between Dubai and Aukland. That route is more than 300 kilometers shorter.