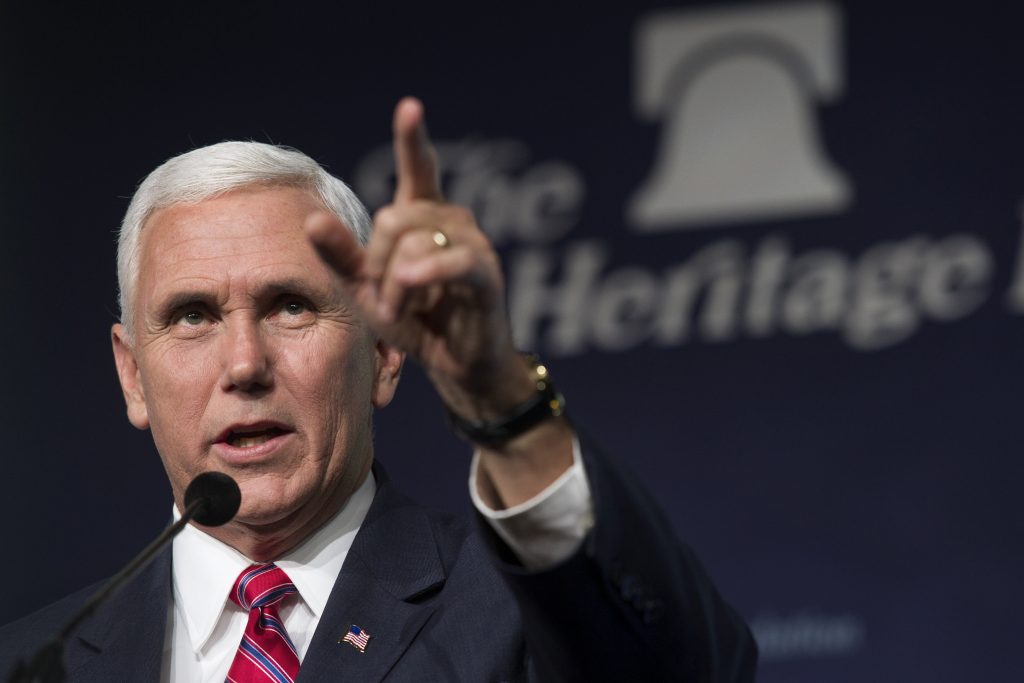 After a federal appeals court early Sunday rejected the administration’s emergency request stay the judge’s order, Mr. Pence said the White House would abide by the decision, which effectively reopened American ports of entry to visitors from the seven countries.

“The administration is complying with that order as we speak, and we’ll go through the process in court,” the vice president said on ABC.

Mr. Pence spoke hours after the 9th U.S. Circuit Court of Appeals in San Francisco denied the Justice Department’s request for an immediate reinstatement of Mr. Trump’s travel ban, which had affected some visa holders and all refugees planning to settle in the U.S. About 60,000 valid visas were canceled as a result of the president’s Jan. 27 directive, the State Department said.

In a Twitter post Saturday, the president referred to the jurist, who was nominated by President George W. Bush and unanimously confirmed by the Senate in 2004, as a “so-called judge” and predicted his “ridiculous” ruling would be overturned.

Mr. Pence said Americans were “very accustomed to this president speaking his mind.”

Mr. Pence said the administration was steadfast in its belief that Mr. Trump has “full authority to put the security of the homeland first” in his immigration decisions. In his ruling, Judge Robart said the administration had not shown that the visitors in question – from Iraq, Iran, Libya, Somalia, Syria, Sudan and Yemen – posed a terrorist threat.

Mr. Pence defended the decision-making process behind the travel ban, one of a flurry of executive orders in Mr. Trump’s first days in the Oval Office.

“I think the early days of this administration are going to be described in history books as days of action,” the vice president said.