Israel Researchers Get Back the Old Tomato Taste
Israel 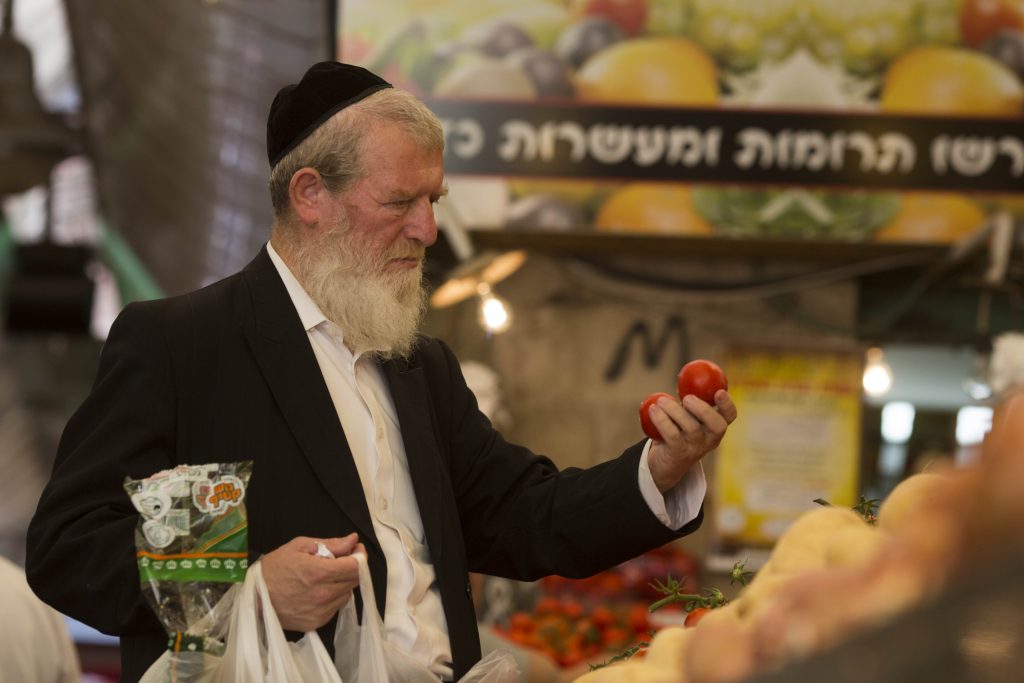 If it seems to you that tomatoes don’t taste like tomatoes or much of anything else anymore, you’re not alone.

In fact, it is generally acknowledged that there has been a drastic decline in the taste of tomatoes, a tradeoff for the advantages of longer shelf life, enhanced firmness and disease resistance.

But now, Hebrew University researchers, working with colleagues in the U.S. and China, say they have found the pathway back to the tomatoes of yesteryear—and without sacrificing the commercial advantages of high-tech production.

Over the past ten years, the researchers have identified the 13 chemical compounds which impart flavor to the tomato, and have developed a method for restoring those chemicals.

“We identified the important factors that have been lost and showed how to move them back into the modern types of tomatoes,” said Prof. Harry Klee from the University of Florida’s Institute of Food and Agricultural Sciences who led the international study.

Israel provided the basis for the study by providing samples of 398 varieties of tomato for analysis. The Israeli team measured and analyzed the sugar content, weight, size and color; in Spain, researchers checked for the chemicals that give the vegetable its aroma; in the U.S., 70 to 100 people participated in taste tests; and in China researchers sequenced and analyzed the genomes of the different varieties.

Prof. Klee noted that they’re not doing it through genetic modification, but through classical breeding techniques. “We’re just fixing what has been damaged over the last half-century to push them back to where they were a century ago, taste-wise. We can make the supermarket tomato taste noticeably better,” he said.