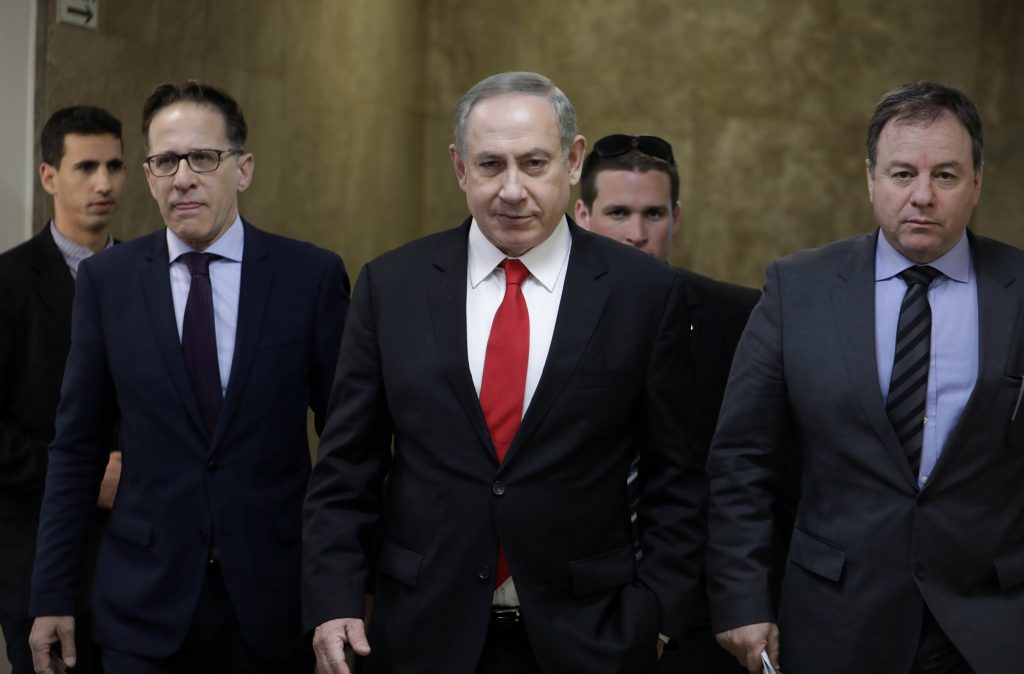 Prime Minister Netanyahu spoke Sunday ahead of his visit to London where he will meet Prime Minister Theresa May to “deepen bilateral diplomatic, security, economic and technological ties.”

He said, “In the diplomatic sphere, I intend to emphasize the need for a common front against Iran’s defiant aggression which has raised its head in recent days.”

The deal does not include provisions against missile tests.

President Trump’s administration later ordered some sanctions against Iran in retaliation for the missile test.