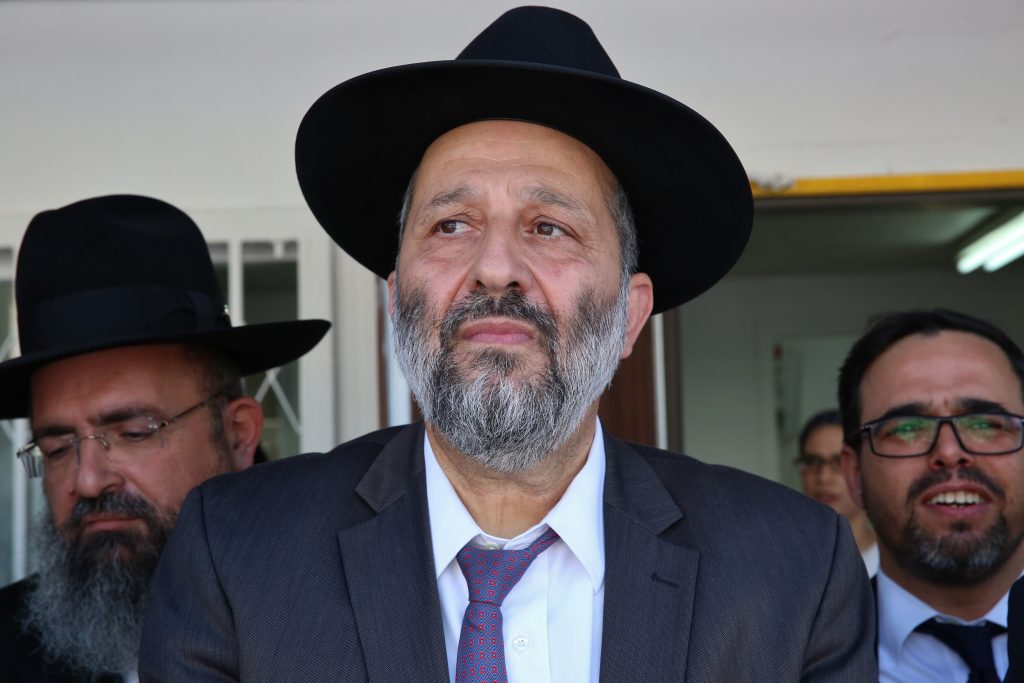 A new law regulating water prices, that will go into effect in April, will save families as much as NIS 1,500 a year, Interior Minister Rabbi Aryeh Deri said after the law passed its second and third reading. “Water is a basic household need, particularly for families with many children,” said Rabbi Deri. “I am very happy that after 68 years the issue of water costs is finally being resolved.”

Under the new law, the cost of water for all households will fall 14.5 percent, a result of the cancellation of Value Added Tax (VAT) on water bills. A cubic meter of water will cost NIS 6.60, instead of the current NIS 7.70.

In addition, the law eliminates a long-standing water discount for kibbutzim, which received preferential treatment on water charges over moshavim and private farms. The new rate for agriculture purposes of all kinds will be NIS 1.81 per cubic meter of water. It should be noted that nearly all the water used for agriculture is recycled, unlike for households, which either comes from the Kinneret or from desalination plants.

“In the same way that we reduced VAT on public transportation, we are reducing it on water as well,” said Rabbi Deri. “This was not an easy process, but we insisted that the reforms be instituted and legislated, to make it more difficult to change in the future.” The bill, sponsored by Rabbi Deri, was part of Shas’s coalition deal with the Likud, and was supported by the government. The bill passed with 51 MKs voting in favor, and none against.