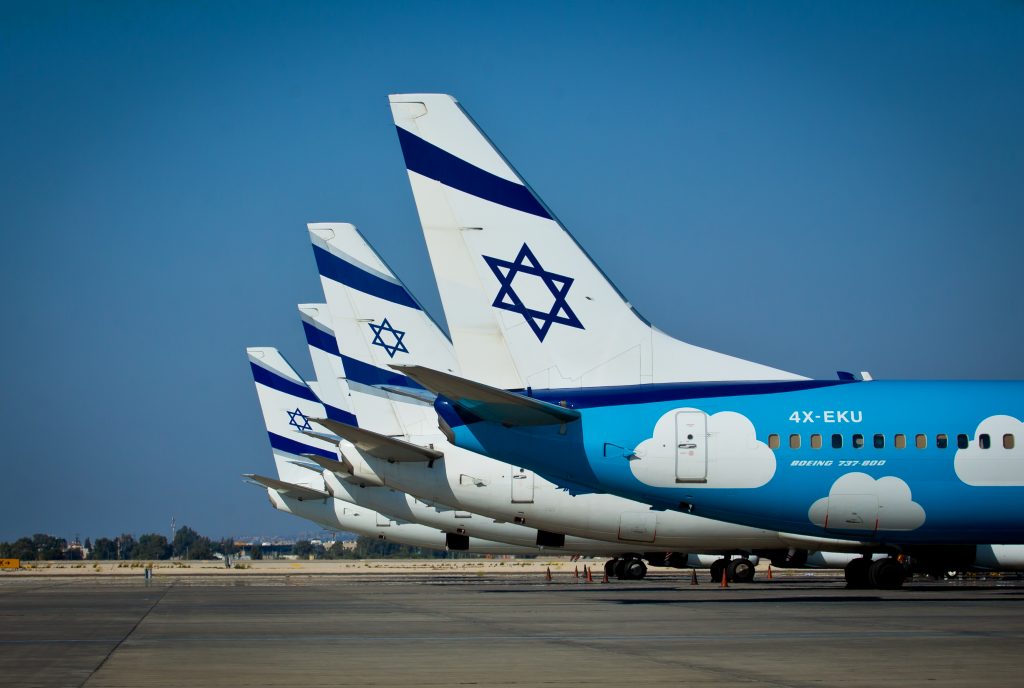 Negotiations that began last November between pilots and management at El Al have apparently not worked out the way both sides had hoped, as the airline canceled three flights on Motzoei Shabbos, and at least one flight on Sunday, claiming that pilots had called in sick. “Despite an agreement we signed with pilots in which they promised not to hold up flights, they have returned to that tactic,” El Al said in a statement.

“We were forced to cancel flights to Boston, New York and Moscow, as well as two cargo flights to New York last Thursday.”

The actions of the pilots were harmful to passengers, to the airline, and to fellow staff, who would not be paid for work due to the canceled flights, the airline added.

The latest work dispute between pilots and management revolves around conditions for pilots who have reached the age of 65 and can no longer fly, but are still employed by El Al. Under an international agreement signed by Israel in 2014, pilots 65 and older are no longer allowed to fly planes, although under their contracts with El Al they can remain on the job until age 67.

The airline has adjusted the salaries of these pilots downwards – causing much anger among pilots and in the Histadrut, although the issue is one of those being discussed in the negotiations that began in November, after a long period of flight cancellations and recriminations between management and pilots over a number of labor issues. El Al said in a statement that it “expects the representatives of the pilots not to turn every disagreement in negotiations into a cause for labor sanctions, as this harms the company and staff, and especially our customers, who become hostages of labor actions.”

In a statement, the pilots’ union said that El Al management was “lying to our customers. Our pilots fly every flight they are assigned to fly, but when management changes the conditions of employment in a brutal, one-sided manner, such as cutting the salary of the company’s most experienced pilots by two thirds, it is management that is harming the company.”