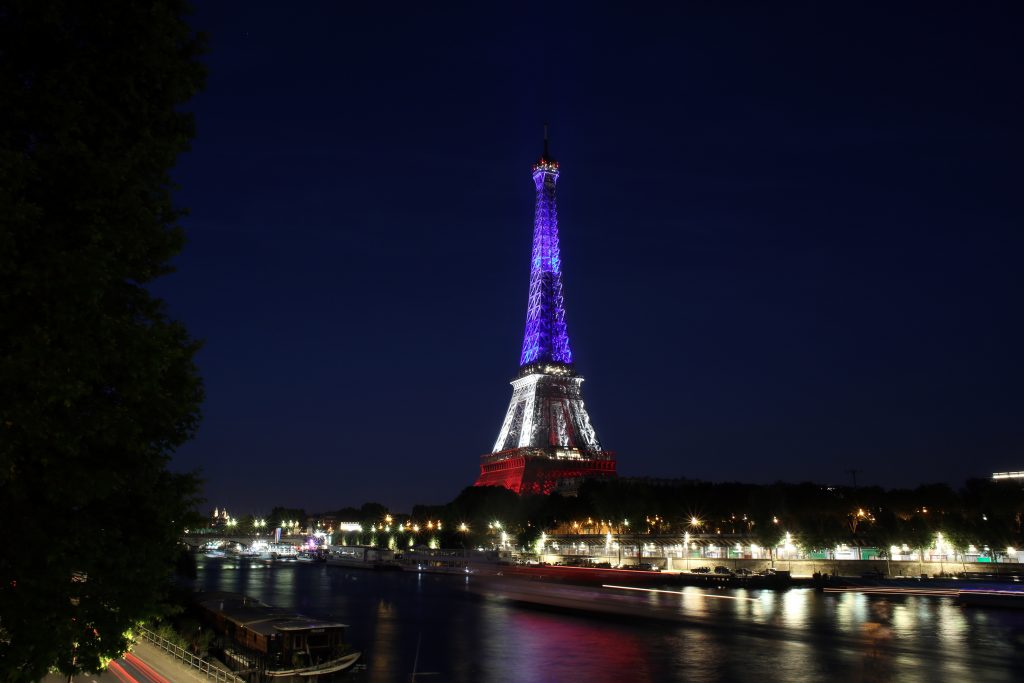 France’s far-right party& leader Marine& Le& Pen& on Sunday told thousands of flag-waving supporters chanting “This is our country!” that she alone could protect them against Islamic fundamentalism and globalization if elected president in May.

Buoyed by the election of President Donald Trump in the United States and by Britons’ vote to leave the European Union,& Le& Pen’s anti-immigration, anti-EU National Front (FN) hopes for similar populist momentum in France.

In 144 “commitments” published on Saturday,& Le& Pen& says she would drastically curb migration, expel all illegal migrants and restrict certain rights now available& to all residents, including free education, to French citizens.

An FN government would also take France out of the euro zone, hold a referendum on EU membership, and slap taxes on imports and on the job contracts of foreigners.

While& Le& Pen& has sought to make the FN more palatable& to mainstream voters since she took over from her father Jean-Marie& Le& Pen& in 2011, her speech on Sunday made clear that its anti-migration, anti-EU policy remained at the core of her agenda.

On the other side of town, far-left firebrand Jean-Luc Melenchon held a rally, as did rising centrist star Emmanuel Macron, as candidates keep a close watch of each other’s moves as the very unpredictable& French election heats up.

Le& Pen, Melenchon and Macron are all trying to attract voters disillusioned with mainstream parties.