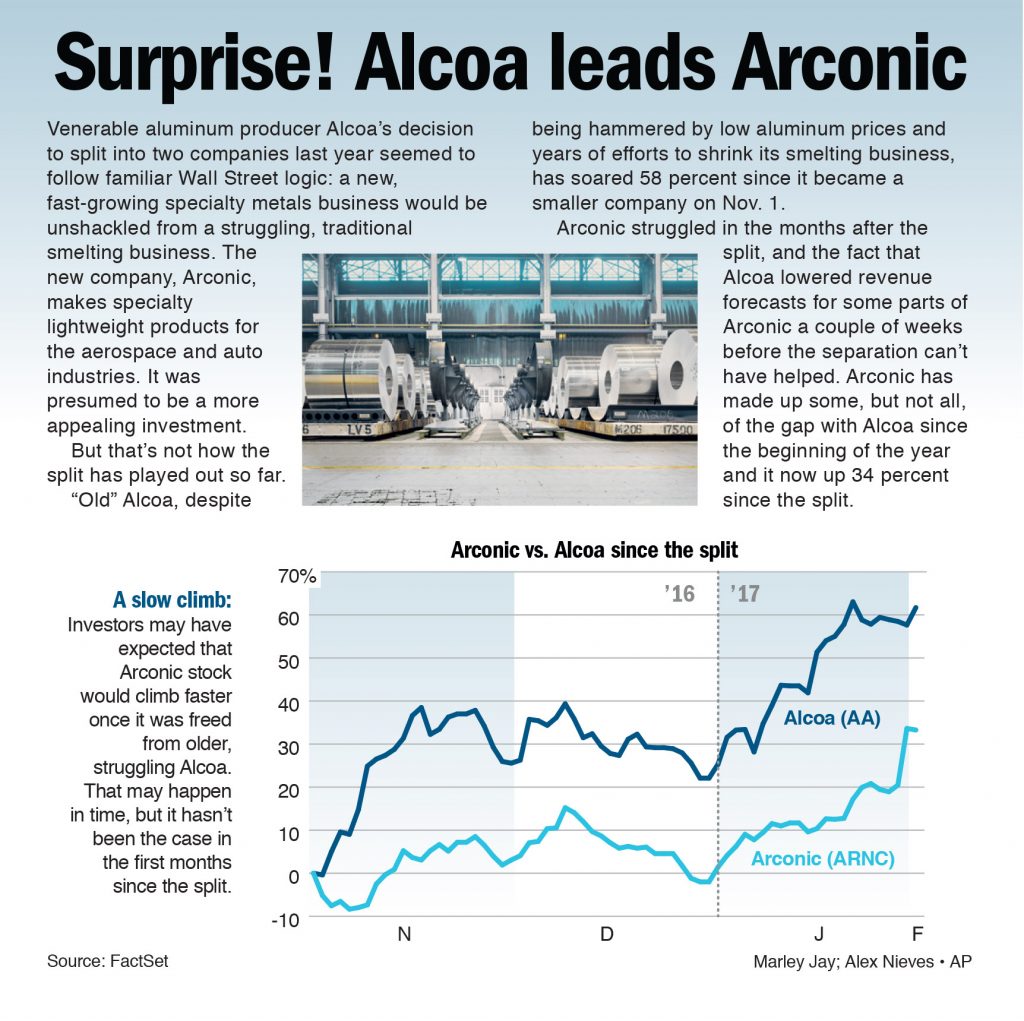 NEW YORK (AP) – The Federal Communications Commission, which often took stances that angered the phone and cable industries under President Barack Obama’s administration, is already starting to lean the other way. The regulator of broadcast media and internet service on Friday said that cellphone companies that exempt some apps from data caps — “zero rating” — are good for consumers after all.

That effectively cuts prices for these services, usually ones owned by the phone company.

WASHINGTON (AP) – Congress has passed legislation ending an Obama-era regulation that required oil and gas companies to disclose payments to the U.S. or foreign governments for commercial development. The Senate gave final congressional approval to measure Friday 52-47 in an unusual vote that began before dawn. President Donald Trump is expected to sign the bill.

WASHINGTON (AP) – Fewer people signed up for coverage this year through HealthCare.gov as they faced higher premiums, less choice and a last-minute advertising pullback. The government says in a preliminary report that about 9.2 million people signed up through the federal marketplace serving most states. That number doesn’t include 11 states that run their own insurance markets, but it’s about 5 percent fewer HealthCare.gov customers than last year.

WASHINGTON (AP) – President Donald Trump is taking his first steps aimed at scaling back financial services regulations, and the Republican-run Congress cast a vote early Friday signaling that it’s eager to help. The president signed an executive order that will direct the Treasury secretary to review a 2010 financial oversight law, which reshaped financial regulation after the 2008-09 financial crisis.