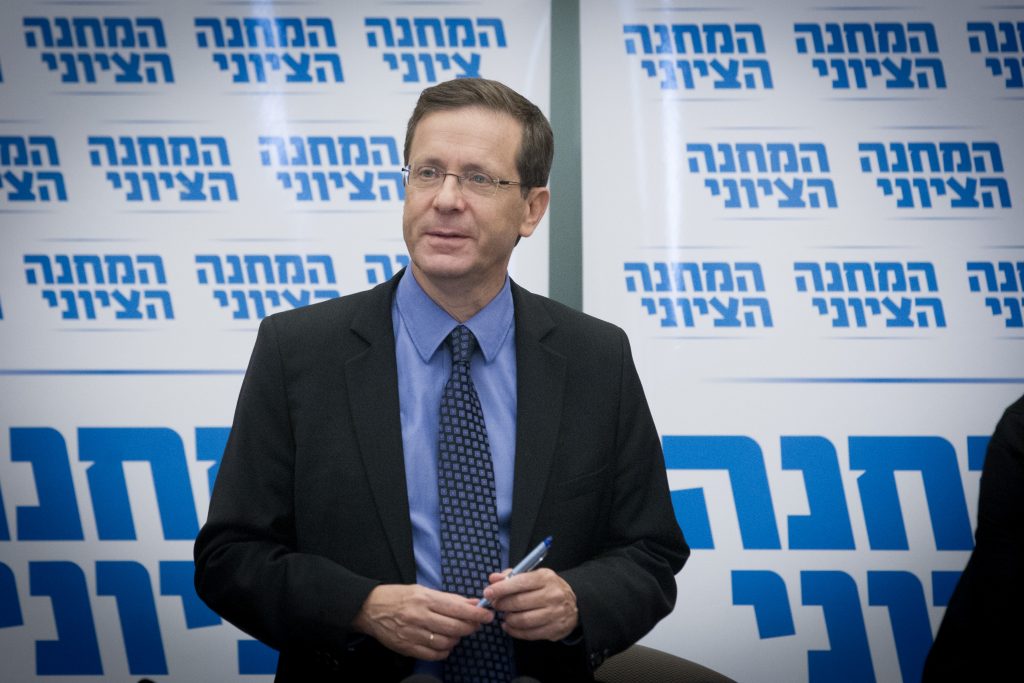 Opposition chairman Yitzchak Herzog was taken to the hospital Friday evening, after complaining of ill health. He was taken to Ichilov Hospital in Tel Aviv for treatment. The nature of the problem was not disclosed.

Herzog was released from the hospital Motzoei Shabbos. In a statement, he said that he wanted to “calm all those who expressed concern. I am happy to inform everyone that I have been released from treatment. I wish to thank the staff at Ichilov Hospital, as well as those who asked about my welfare and prayed for my health. I was treated by the best doctors and specialists, and the rest of the staff at the hospital. They are top professionals who give of themselves to all who seek help.”

Herzog is chairman of Zionist Camp, currently the second largest party in the government but likely to shrink considerably if and when new elections are held, according to polls. As a result, Herzog has been challenged by several members of the party for the leadership position, most notably MKs Amir Peretz and Erel Margalit. Sources in the party said that if Herzog’s health becomes an issue, he may have more trouble holding onto the leadership position than he anticipates.