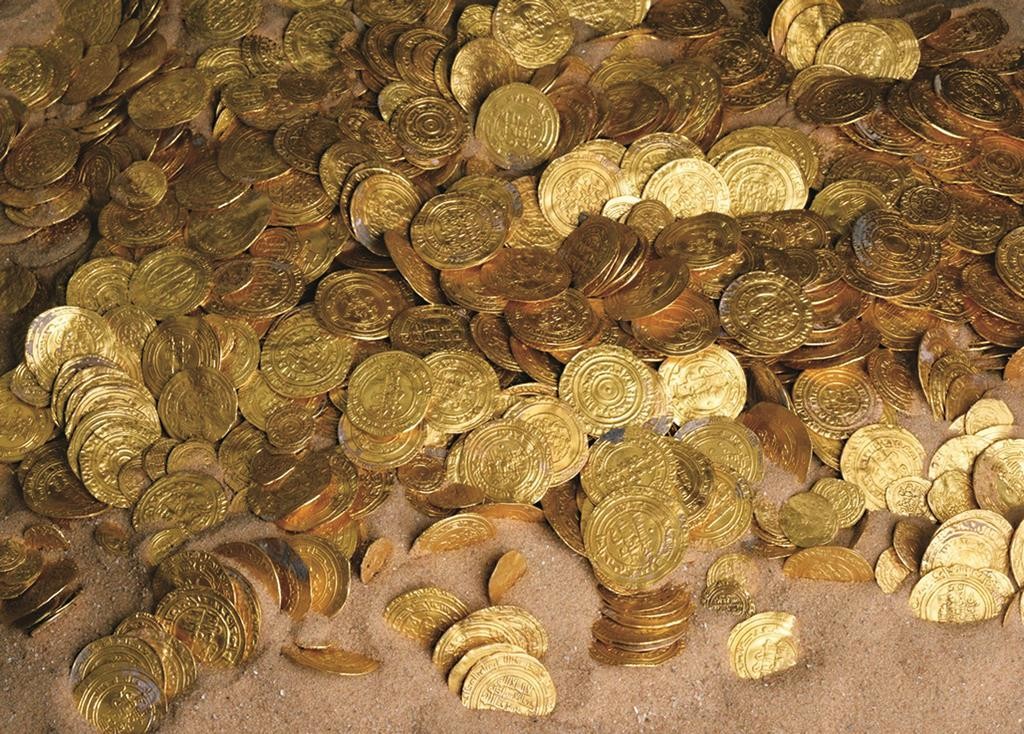 Officials this week seized phony antiques that were put up for sake by a merchant in Akko – and along with the fake ones, they found some very real ones, some of them over 4,000 years old. The real antiques were “harvested” from historic sites and archaeological digs around the country, with the merchant either digging the antiques up himself or hiring a crew to do it for him.

To sell antiques – defined as anything taken out of the ground at a declared archaeological sites – merchants need a special license. “This merchant did not have a license,” said Nir Distelfeld, an Antiques Authority inspector. “Selling antiques in this manner could net the merchant a two-year prison sentence.”

Among the items sold by the merchant were ancient coins and jewelry, said Distelfeld. “They were taken out of the ground, and the archaeological sites they were taken from were badly damaged.” The merchant was also selling phony items that were purported to be 4,000 years old, but were actually counterfeit, he added.