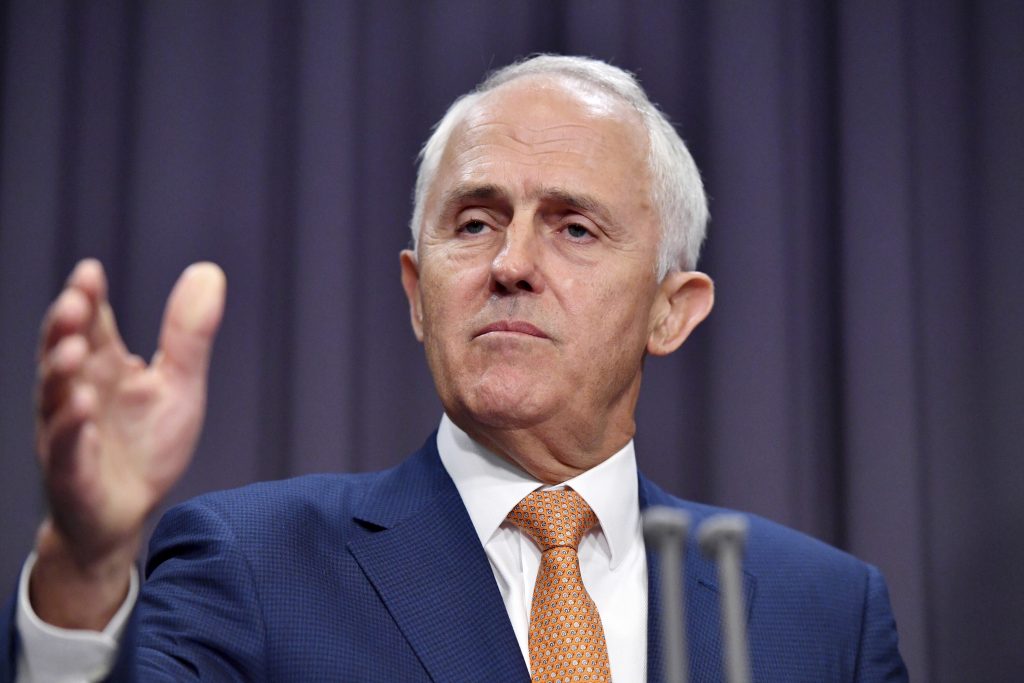 The White House deepened its condemnation of an Obama administration refugee deal with Australia on Thursday, saying President Donald Trump was “unbelievably disappointed” in the agreement.

Asked whether the deal would continue, Trump said, “We’ll see what happens.”

The agreement to allow mostly Muslim refugees to resettle in the United States was a source of friction during a recent phone call between Trump and Australian Prime Minister Malcolm Turnbull, according to an administration official. The call ended after less than 30 minutes, well earlier than scheduled, though the official disputed reports that Trump hung up on the prime minister.

The U.S. official was not authorized to publicly discuss the conversation and spoke on condition of anonymity.

The Obama administration agreed to resettle refugees from among about 1,600 asylum-seekers, most of whom are on island camps on the Pacific nations of Nauru and Papua New Guinea. Australia has refused to accept them and instead pays for them to be housed on the impoverished islands.

The White House suggested Thursday that the agreement would continue, with spokesman Sean Spicer saying any of the refugees who come to the United States would undergo “extreme vetting,” but provided no details. He blasted the Obama administration for striking the agreement in the first place, saying the new president was “extremely upset” to have inherited the deal.

Trump, appearing moments later at an event with Harley-Davidson executives, said that he has to “respect” actions of the previous administration. “But you can also say, ‘Why are we doing this?'” he said.

The White House’s tough rhetoric and the contentious call between Trump and Turnbull raised the prospect of a rift with Australia, one of America’s closest allies and intelligence partners.

Details of the call were first reported by The Washington Post, which said Trump called the refugee agreement “the worst deal ever” and accused Turnbull of seeking to export the “next Boston bombers” — a reference to brothers Tamerlan and Dzhokhar Tsarnaev, who were born in Kyrgyzstan. Dzhokhar Tsarnaev is a U.S. citizen; Tamerlan Tsarnaev, killed in a shootout with police several days after the April 2013 bombing of the Boston Marathon, had sought citizenship but had not had his application granted.

Trump, in a speech Thursday, appeared to acknowledge the tense phone call, as well as tough talk in an earlier call with Mexican President Enrique Pena Nieto.

“Believe me. When you hear about the tough phone calls I’m having, don’t worry about it. Just don’t worry about it,” he said at the National Prayer Breakfast in Washington. “They’re tough. We have to be tough. It’s time we’re going to be a little tough folks. We’re being taken advantage of by every nation in the world virtually.”

“I can assure you the relationship is very strong,” Turnbull said. “The fact we received the assurance that we did, the fact that it was confirmed, the very extensive engagement we have with the new administration underlines the closeness of the alliance. But as Australians know me very well: I stand up for Australia in every forum — public or private.”

The Trump–Turnbull call took place a day after Trump signed an executive order suspending the admission of refugees. During the call, Trump complained that he was “going to get killed” politically by the refugee deal with Australia, according to the Post, citing anonymous officials.

“I don’t want these people,” Trump reportedly said. Trump also told Turnbull that he had spoken to four world leaders that day and that “this is the worst call by far.”

Trump told Turnbull that it was “my intention” to honor the agreement, a phrase designed to leave the president wriggle room to back out of the deal, the newspaper reported.

There have been mixed messages from Washington all week on the state of the agreement.

A White House statement sent to Australian Broadcasting Corp. on Thursday said, “The president is still considering whether or not he will move forward with this deal at this time.”

The State Department said in a statement later that the United States would honor the agreement “out of respect for close ties to our Australian ally and friend.”

“President Trump’s decision to honor the refugee agreement has not changed, and spokesman Spicer’s comments stand,” the State Department said.

Turnbull has likened himself to Trump in that both are wealthy businessmen who came to politics late in life. Turnbull also has a reputation for blunt conversation and tough negotiations behind closed doors.

Turnbull has resisted pressure this week to join other Western leaders in condemning Trump’s temporary ban of immigrants from seven Muslim-majority countries.

Some observers suspect Turnbull has held his tongue because he is grateful to Trump for agreeing to honor the refugee deal.