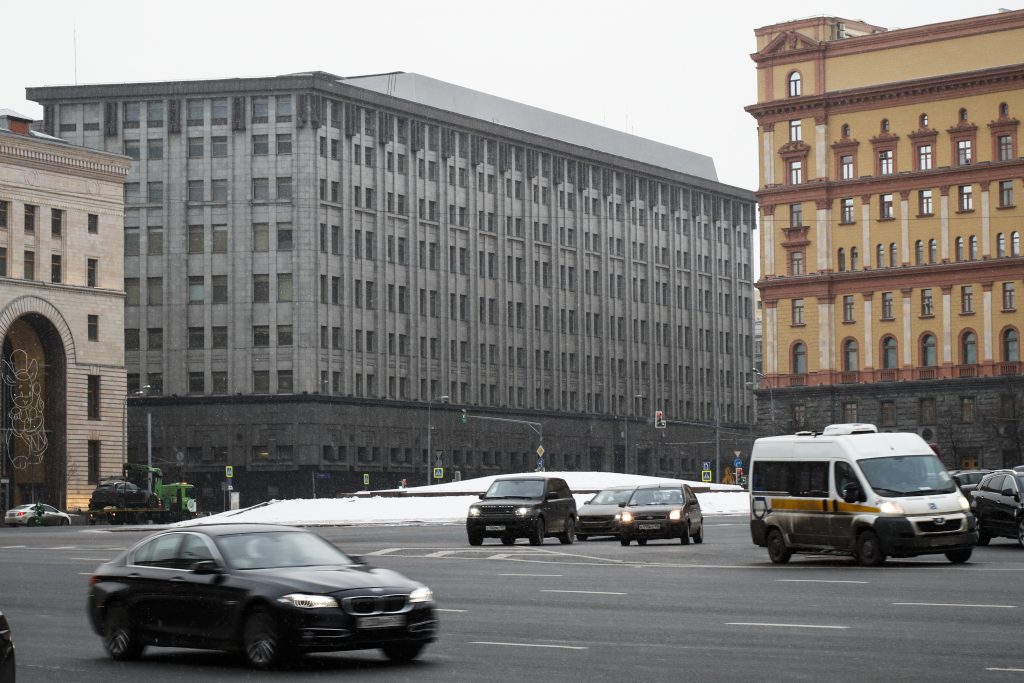 The Trump administration on Thursday revised recent U.S. sanctions that prevented American companies from exporting some electronic equipment to Russia. It also modified penalties on Iran, expanding a list of medical equipment that needs federal authorization to be sold to Iranian customers.

The Treasury Department says that U.S. companies can apply to Russia’s Federal Security Service, or FSB, to sell encrypted electronic devices. FSB permission or notification is required by Russian law for encrypted devices to be imported, but such contact was barred under penalties that the Obama administration imposed after U.S. intelligence agencies concluded that Russia meddled in the 2016 presidential election. The FSB is the main successor to the Soviet-era KGB.

Several American businesses and consulting companies sought the change, which doesn’t affect other Obama-era sanctions, according to officials.

The Treasury notice used technical language to explain the change. It said it would now allow “certain transactions” with the FSB “that are necessary and ordinarily incident to requesting certain licenses and authorizations for the importation, distribution, or use of certain information technology products in the Russian Federation.” It did not elaborate.

Treasury officials weren’t immediately available to explain its implications, but the moves don’t appear to ease sanctions on the FSB itself.

Democrats and even some Republicans have been concerned about President Donald Trump’s commitment to U.S. sanctions after his pledges to improve relations with Russia.

The White House denied it was easing sanctions.

“I haven’t eased anything,” Trump said in response to a shouted question from a reporter at the White House.

White House spokesman Sean Spicer said the move was part of a “regular course of action” in adjusting federal regulations.

Separately, the Treasury added products to a list of medical items that require clearance for U.S. companies to sell to Iran.

The Obama administration eased sanctions on Iran as part of a landmark 2015 nuclear agreement, including a ban on the sale of many medical devices. That change affected products used for nuclear medicine purposes that might have uses in an atomic weapons program.