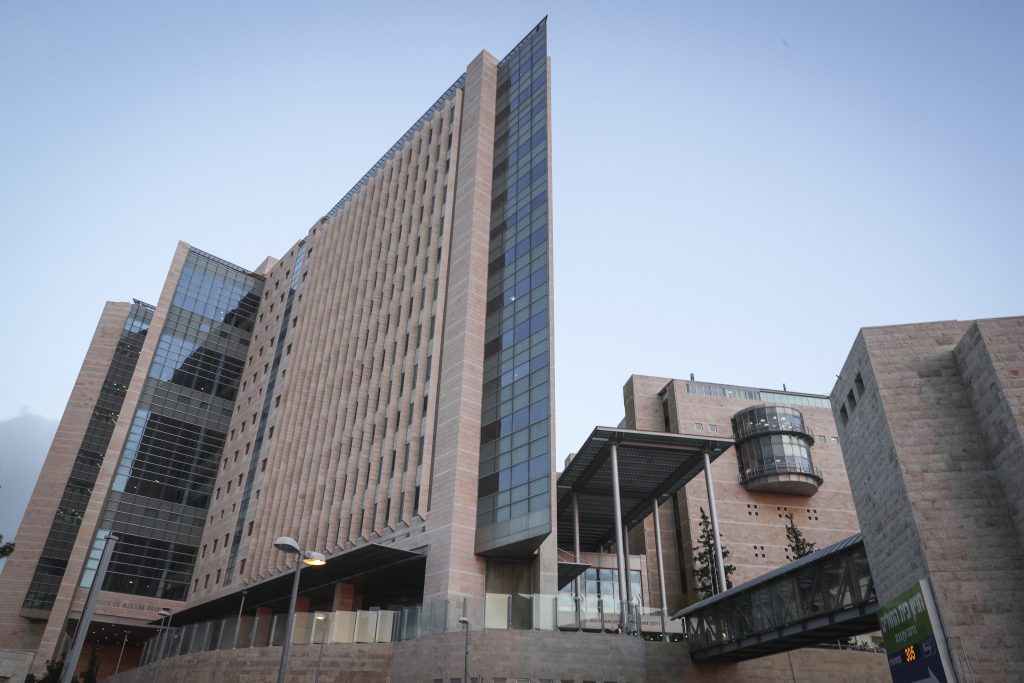 The death rate from cancer in Israel has fallen by 25 percent in the past two decades, a study by the Israel Cancer Society says. More Israelis survive cancer than in almost any other OECD country, the study shows; Israel is in 18th place among OECD nations for the number of those diagnosed per capita with cancer, but 28th in the number of those who die from the disease.

The study was released in advance of International Cancer Awareness Day, which takes place this weekend.

Annually, 29,000 Israelis are diagnosed with cancer, the study says, with 11,000 dying from cancer each year. With that, the percentage of cancer as a cause of death has been falling annually for the past 20 years. Health Ministry figures cited in the report show that in 2014, the last full year for which the complete set of statistics were available, 29,516 people were diagnosed with cancer, while 10,931 died from the disease. Currently, according to the Society, there are some 300,000 people suffering from cancer.

A separate report based on the 2014 figures by the Central Bureau of Statistics shows that residents of the periphery were more prone to contract cancer. The study shows that among men who live in the north or south, the likelihood of contracting cancer is 8 percent above the national average, while for men in the center of the country that likelihood was 3 percent lower. Among women, there was a gap as well, but a more moderate one – about 3 percent greater likelihood than average for contracting cancer in the periphery, and 2 percent less of a chance for women in the Tel Aviv area. For both men and women in the periphery, the likelihood of dying from cancer was about 8 percent higher than in the center of the country, the study showed.