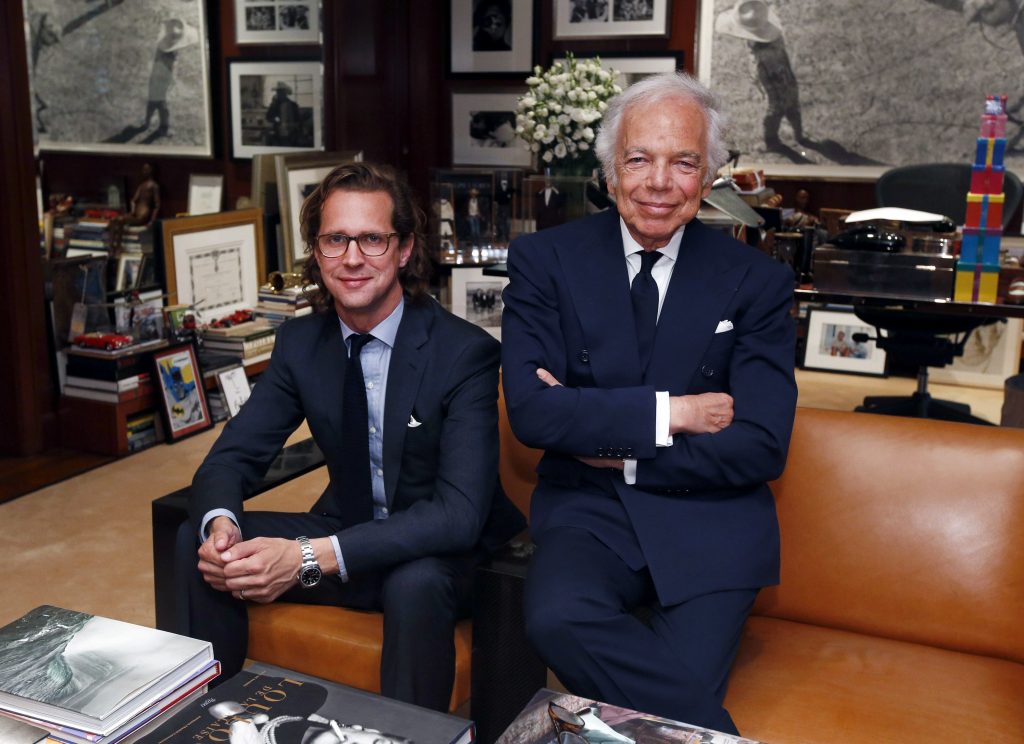 Stefan Larsson, who took over as CEO for Ralph Lauren less than two years ago in hopes of revitalizing the iconic brand, is leaving the company.

Lauren said at the time that Larsson “understands what dreams are” and maintains that he pushed the company in the right direction.

The two split, however, on how best to turn the business around. Lauren says that the decision to part ways is mutual. Larsson — who also serves as president — will remain with the New York company until May.

The search for a new chief executive is underway.

“Stefan and I share a love and respect for the DNA of this great brand, and we both recognize the need to evolve,” said Ralph Lauren, executive chairman and chief creative officer in a statement. “However, we have found that we have different views on how to evolve the creative and consumer-facing parts of the business.”

Company shares, which have fallen more than 20 percent in the past year, dropped more than 10 percent during early morning trading on Thursday.

The announcement came as Ralph Lauren reported third-quarter results that showed that the company was making some inroads. Its adjusted profit of $1.86 per share easily beat the $1.64 that Wall Street had expected, according to a poll by Zacks Investment Research expected. Revenue was $1.71 billion.

Clothing companies like Ralph Lauren have struggled because of rapid shifts in consumer behavior, from where the shopping is done (online) to what is bought. There has also been a saturation of the luxury market, making competition even more fierce.

When Larsson took over as CEO in late 2015, he was the first chief executive at the company not named Ralph Lauren. He acted quickly, slashing costs to improve the balance sheet and tightening the company’s focus on the brands that made Ralph Lauren known worldwide. The company made strategic changes, lowering inventories and reducing early commitments to major retailers so that it could better react to trends.

The road to recovery has been bumpy.