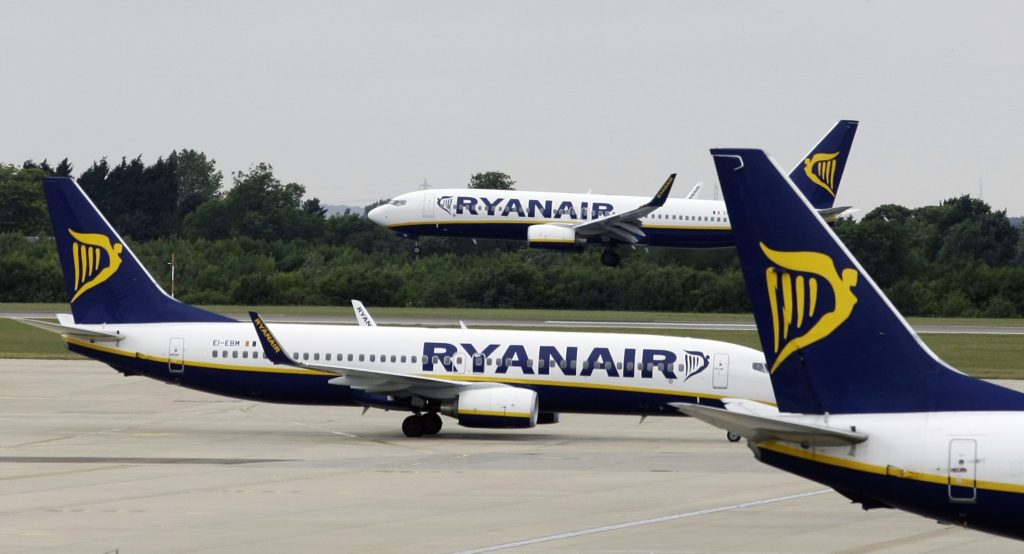 Ryanair announced on Wednesday that it will be adding eight new routes to its scheduled flights from Israel to Europe, Globes reported.

In all, Ryanair, a low-cost Irish carrier, will fly 19 routes from Israel, 12 from Ovda, 7 from Ben Gurion airport.

The new routes start in November 2017, but the company is offering special prices until midnight February 2nd.