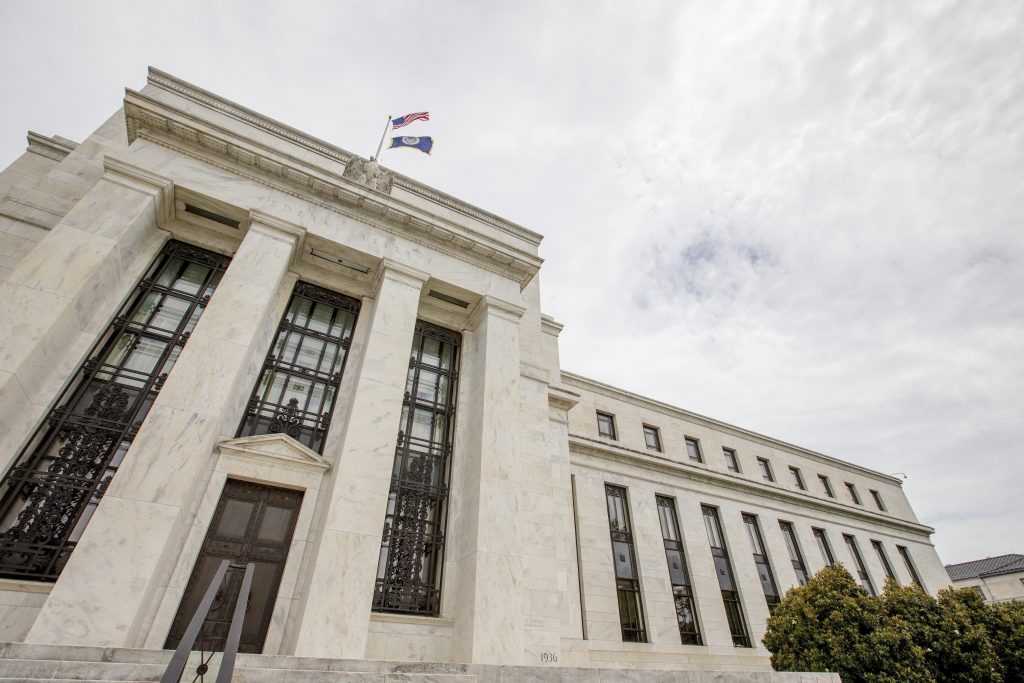 At some point in the coming months, the Federal Reserve is widely expected to resume raising interest rates. Just not quite yet.

On Wednesday, the Fed will likely end its latest policy meeting with an announcement that it’s keeping its benchmark rate unchanged at a time of steady economic gains but also heightened uncertainty surrounding the new Trump administration.

In its statement, the Fed will likely acknowledge that the economy has continued to move toward the central bank’s dual goals of full employment and annual inflation of roughly a moderate 2 percent. But the Fed is nevertheless expected to signal that it wants more time to monitor the economy’s performance and that it still expects those rate increases to occur gradually.

“We are moving in the direction of more rate hikes this year, but the January meeting is not where that will start,” said David Jones, chief economist at DMJ Advisors.

At the moment, most economists foresee no rate increase even at the Fed’s next meeting in March, especially given the unknowns about how President Donald Trump’s ambitious agenda will fare or whether his drive to cancel or rewrite trade deals will slow the economy or unsettle investors.

It’s always possible that the central bank could surprise Fed watchers Wednesday by sending a signal that a rate hike is coming soon. In Fed parlance, that signal could be as slight as changing language in its statement to say “near-term risks to the economic outlook appear in balance,” instead of “roughly in balance,” the phrase it has been using.

The statement will not be accompanied by updates to the Fed’s economic forecasts or by a news conference with Chair Janet Yellen, both of which occur four times a year.

Last month, the Fed modestly raised its benchmark short-term rate for the first time since December 2015, when it had raised it after keeping the rate at a record low near zero for seven years. The Fed had driven down its key rate to help rescue the banking system and energize the economy after the 2008 financial crisis and the Great Recession.

When it raised rates last month, the Fed indicated that it expected to do so three more times in 2017. Yet confusion and a lack of details over what exactly Trump’s stimulus program will look like, whether he will succeed in getting it through Congress and what impact it might have on the economy have muddied the outlook.

And while Trump’s tax and spending plans are raising hopes for faster growth, his proposals to impose tariffs on countries such as China and Mexico to correct trade imbalances could slow the economy if U.S. trading partners retaliate and collectively impede the flow of imports and exports.

“The Fed is unlikely to signal intentions to raise rates as early as March given the heightened uncertainty about the timing and scope of fiscal and protectionist policies,” said Sal Guatieri, senior economist at BMO Capital Markets.

Nariman Behravesh, chief economist at IHS Markit, predicts that the economy will grow a modest 2 percent to 2.5 percent this year, before accelerating next year to 2.6 percent to 2.7 percent on the assumption that Trump’s policy proposals will have begun to take full effect by then.

The outlook for both years would mark an improvement over the economy’s lackluster growth of 1.6 percent in 2016, its weakest performance since 2011.

Even though economic growth, as measured by the gross domestic product, was underwhelming last year, the job market appears close to full health. Hiring was consistently solid in 2016, and the unemployment rate ended the year at 4.7 percent, just below the 4.8 percent level the Fed has identified as representing full employment.

And inflation, by the Fed’s preferred measure, rose 1.6 percent in the 12 months that ended in December, moving closer to the Fed’s 2 percent goal.