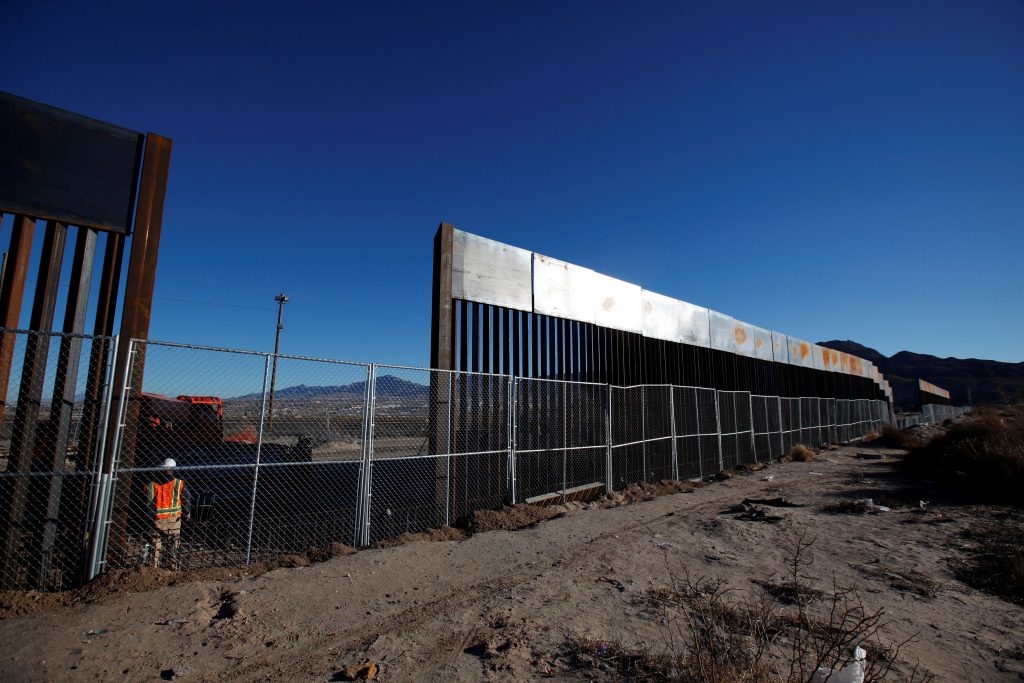 The European Union said Wednesday that it will speed up talks with Mexico on a new trade agreement amid signals from President Donald Trump that he intends to renegotiate major international trade pacts including one with Mexico.

EU and Mexico trade chiefs have agreed to hold negotiations on April 3-7 and June 26-29. They will also meet between rounds to push for further progress.

EU Trade Commissioner Cecilia Malmstrom and Mexican Economy Minister Ildefonso Guajardo said in a statement that “we are witnessing the worrying rise of protectionism around the world. Side by side, as like-minded partners, we must now stand up for the idea of global, open cooperation.”

In Brussels, top EU officials have also expressed concern that the policies of the new U.S. administration will undermine relations between Europe and the United States.

“We follow with growing anxiety how the recent, and the announced steps, would affect the strategic trans-Atlantic relationship,” European Commission Vice-President Maros Sefcovic told reporters after a meeting of the EU executive’s top policy officials.

He said the EU has “never been so overwhelmed by calls from around the world” to show leadership on free and open trade, climate talks and development aid.

“I am convinced that the U.S. never had a better ally than a united Europe. We should treasure this relationship and not forget about it,” Sefcovic said.