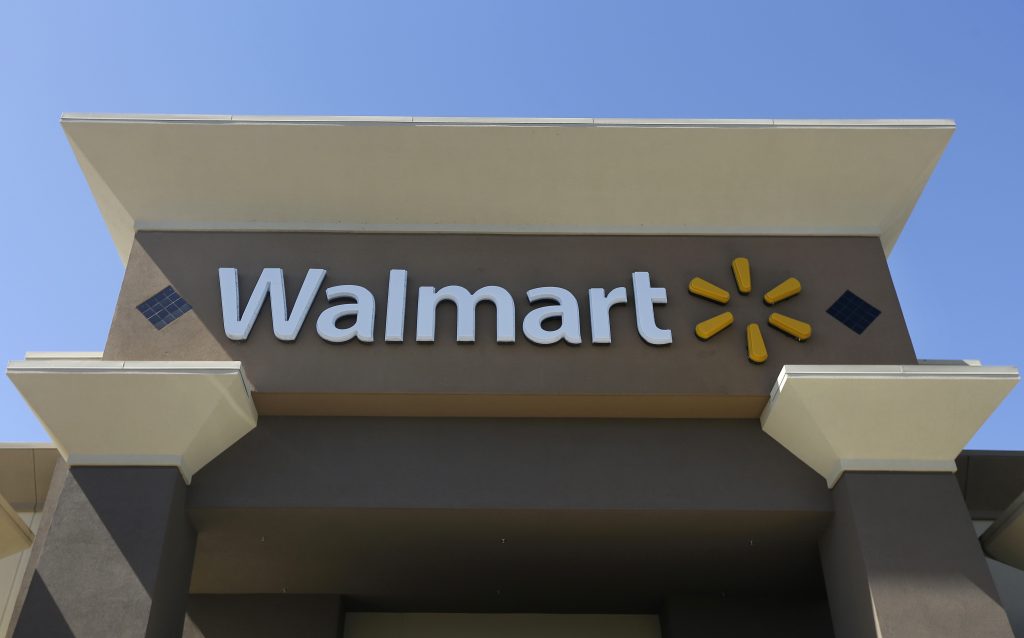 Wal-Mart is replacing a program that offered free shipping but had an annual fee, with one that has a lower free-shipping threshold on each order as well as faster delivery, as it hopes to answer Amazon’s powerful Prime membership success.

The retailer says it will reduce shipping time to two days on 2 million of its most popular items including essentials like diapers and pet food as well as hot toys and electronics. Wal-Mart’s average shipping time has been three to five days. Starting Tuesday morning, it’s also reducing the spending necessary for free shipping to $35 from $50.

Wal-Mart’s ShippingPass had allowed members to buy more than a million items for free shipping at Walmart.com. Last year, it trimmed its shipping time frame to two days from three, and it cut the annual fee by a dollar to $49. Bentonville, Arkansas-based Wal-Mart said the service worked well, but that it concluded shoppers shouldn’t have to pay a membership fee for free shipping.

The strategy shift is one of the first big moves by Walmart.com’s CEO Mark Lore, who joined the company when Wal-Mart bought online retailer Jet.com last year. And it’s an illustration of how Wal-Mart is trying to figure out a way to compete with Amazon and its dominant Prime plan.

Amazon’s membership program costs $99 a year, but includes services like streaming music and video that have created fierce loyalty. Analysts say Amazon Prime members buy more frequently and spend more money. Amazon doesn’t disclose a Prime subscriber total, but it’s estimated to be around 65 million. Wal-Mart wouldn’t say how many ShippingPass subscribers it had, but all will receive a refund of their membership fee.

“Two-day, free shipping is table stakes,” he said in a conference call Monday. “We’ve upped the ante. On a very fundamental level, we don’t have to charge for membership. We can save customers both time and money.”

Lore said he believes the new approach will dramatically increase sales. Wal-Mart’s online sales had been slowing over the past two years, but notably accelerated during last year’s third quarter. Wal-Mart reports fourth-quarter results next month.

Wal-Mart said purchases outside the 2 million “essentials” will count toward free shipping, but won’t get the faster delivery.