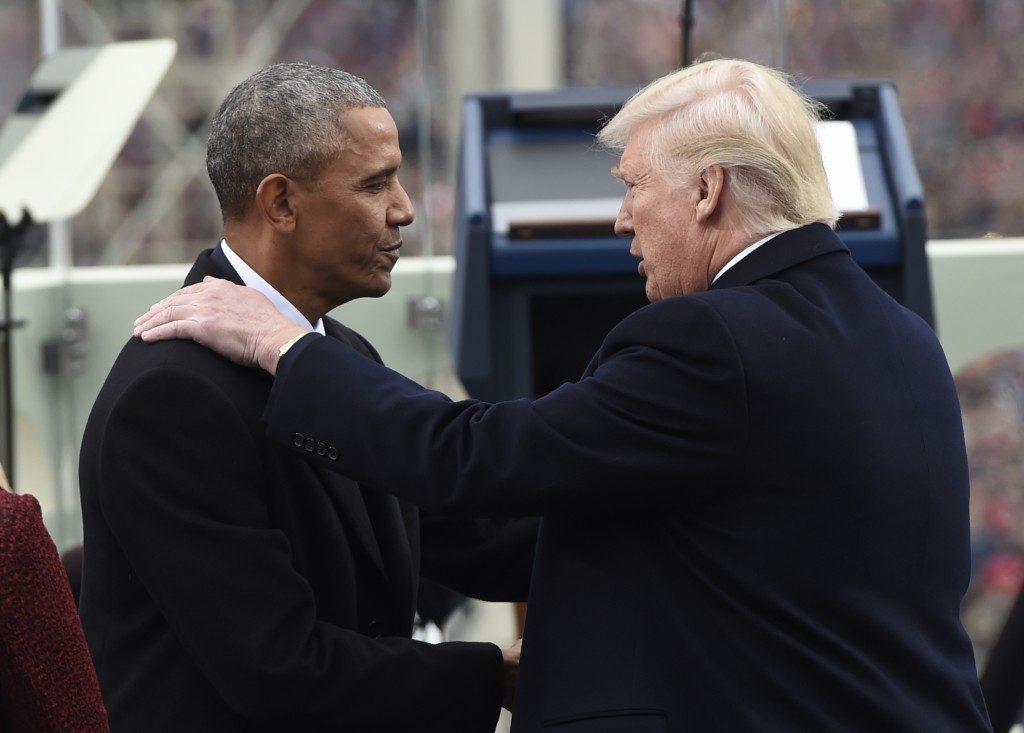 As teenagers, we would often ask our rebbeim why we had to or could not do certain things. My tenth-grade rebbi had a unique way of dealing with us; he told us to write these “questions” down, and return to him with them, if they still bothered us, when we were in beis medrash.

I don’t believe anyone ever came back to him with their questions.

These days, however, it seems harder than ever for people to accept that there is a “way it is done.” There are those who demand that they be shown a source “inside” for all that we do, and absent that, will not accept it. Some validate this line of questioning, and seek to find proofs and sources to answer every question.

Doing so opens a Pandora’s box. While it definitely is good to understand, it isn’t necessary. Implying that there is a need to answer every question creates unnecessary problems: What to do about those times when there is no easy answer or no answer at all?

Those times will exist.

That applies to matters of faith, and it applies to what we can refer to as the “social norms” of frum Jews as well. Not always will we be able to come up with an explanation that will satisfy questioners as to what purpose they serve and why they exist.

But we can recognize that there is a value to these norms as they are. The world does; just look at the collective meltdown people are having over the election of President Trump. Writers for publications such as The New York Times, The Washington Post, the LA Times and the Huffington Post all have penned a hand-wringing piece or two over the “erosion of norms” a Trump presidency and Donald Trump are responsible for.

Suddenly, they recognize the importance of norms. Trump’s actions show that he will be “unconstrained by many of the previous norms” and have made it so that “important political precedents have been broken.” The erosion of these norms, some argue, gives way to the possibility of an authoritarian regime.

Because the need to uphold norms — even those that aren’t necessarily legal requirements — are what provides the greatest check to executive power. Flouting norms would and should earn a president the electoral equivalent of the country loudly proclaiming, “Are you nuts?” And so, presidents have mostly upheld these norms. Trump does not, and that scares these people.

But if they were honest, they would recognize that the erosion of the political norms did not begin on January 20, 2017. It didn’t begin on June 16 of 2015, either — that being the day Trump announced his candidacy. It began well before that, and it wasn’t President Trump who began eroding those norms.

It was former President Obama.

He famously proclaimed, on January 14, 2014, that he didn’t need to work with Congress because he had a pen (with which he could sign executive actions) and a phone. While president, he joked about the use of profanity in a speech he delivered at a White House Correspondents Dinner. The former president dismissed the concerns of those who didn’t vote for him, famously telling Eric Cantor “I won.” And it was the Obama administration that normalized the use of governmental agencies, such as the IRS and the Department of Justice, to target political opponents.

Now pundits worry about President Trump degrading the norms. They fret about his disregard for dissent, his coarseness, and his latent authoritarianism. What they need to realize is that the norms have already been degraded.

The people now lamenting the current president weren’t, for the most part, up in arms about what his predecessor was doing. It seemed as though the presidency would survive his behavior. But it isn’t that difficult to connect the dots, which create a straight line to President Trump’s approach to governance. Every day sees another executive order — some good, some bad, but all building on the edifice of executive power and disregard for norms that had been established over eight years by Barack Obama. The genie, as it were, is now out of the bottle. There’s no argument left to be made about the importance of norms.

Social norms don’t have qualities of usefulness that are immediately recognizable, but they most certainly exist. For frum Jews, how we act, how we dress, where we go, and what kinds of luxuries we allow ourselves to enjoy are all included in our social norms. When we allow some of them to go by the wayside, we create lasting differences, differences we won’t necessarily be happy with.

I think about my grandfather, whose ninth yahrtzeit is this month. He was a simple man, who came to America to rebuild after his entire family was murdered by the Nazis, ym”s. He and his entire generation, who fiercely guarded the norms of Yiddishkeit, mastered a level of “Yid” that our generation can only aspire to.

Because norms are important. If we start “modernizing,” changing how we do things to keep up with the times, there’s no knowing where that might lead us. That is itself the greatest argument ever for retention of our norms; they help protect us from deteriorating along with the rest of society.