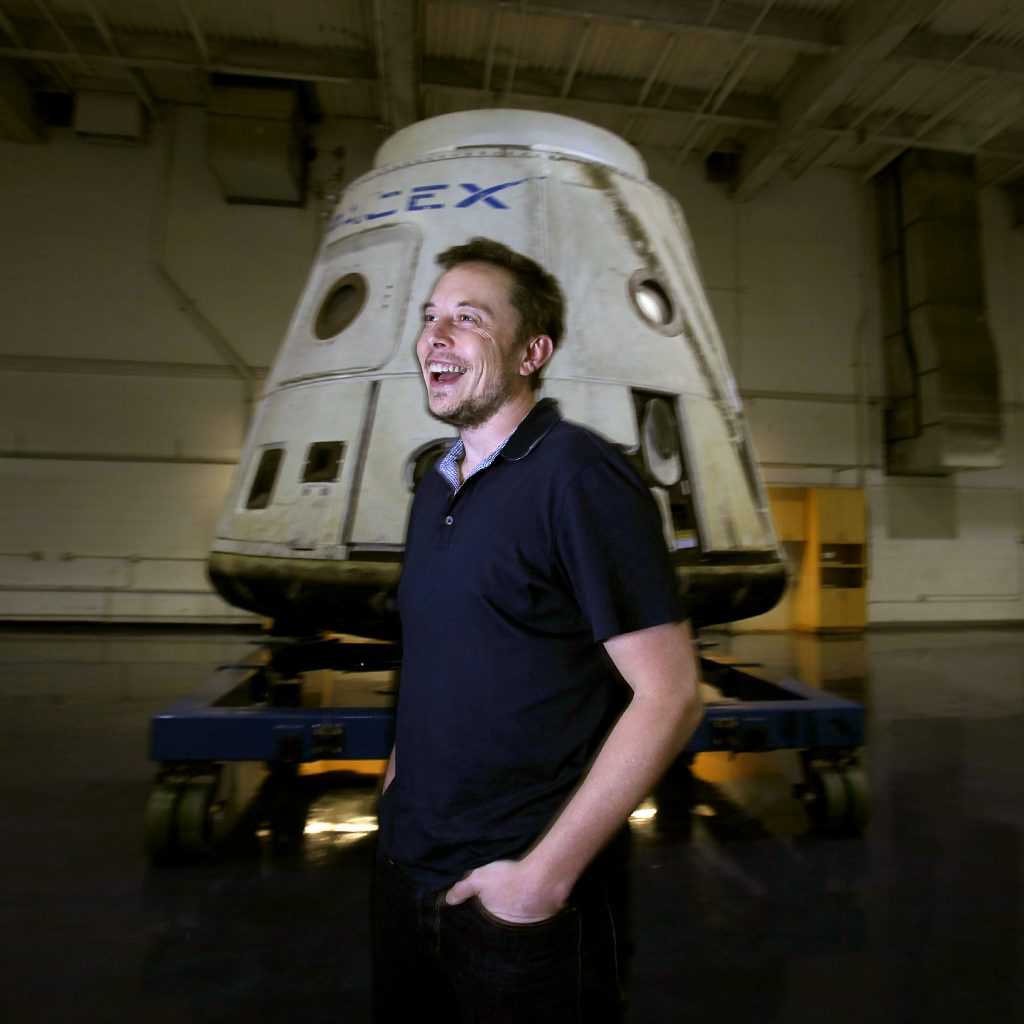 The Hawthorne space company already had a contract with Iridium for a total of seven launches on SpaceX’s Falcon 9 rocket, one of which took place earlier this month. This additional launch will be Iridium’s eighth with SpaceX.

The five satellites are scheduled to launch in early 2018 from Vandenberg Air Force Base in California, according to a statement Tuesday from Iridium.

Those satellites will ride on the Falcon 9 alongside two satellites jointly operated by NASA and the GFZ German Research Center for Geosciences.

Iridium said sharing the rocket with the scientific satellites was “a material savings from other supplemental launch options,” and would allow the McLean, Va. company to complete its satellite constellation at a quicker pace.

The constellation, known as Iridium Next, is set to provide mobile communications capabilities on land, ships and airplanes.

SpaceX is now targeting no earlier than mid-February for its next launch. The company will carry supplies for NASA to the International Space Station and plans to launch for the first time from the historic Pad 39A at Kennedy Space Center, which was previously used for the Apollo and space shuttle programs.

SpaceX is currently preparing the launch pad and will conduct additional ground systems tests before the launch because of the new construction and renovations done to the pad.

That launch will be the company’s second of the year.