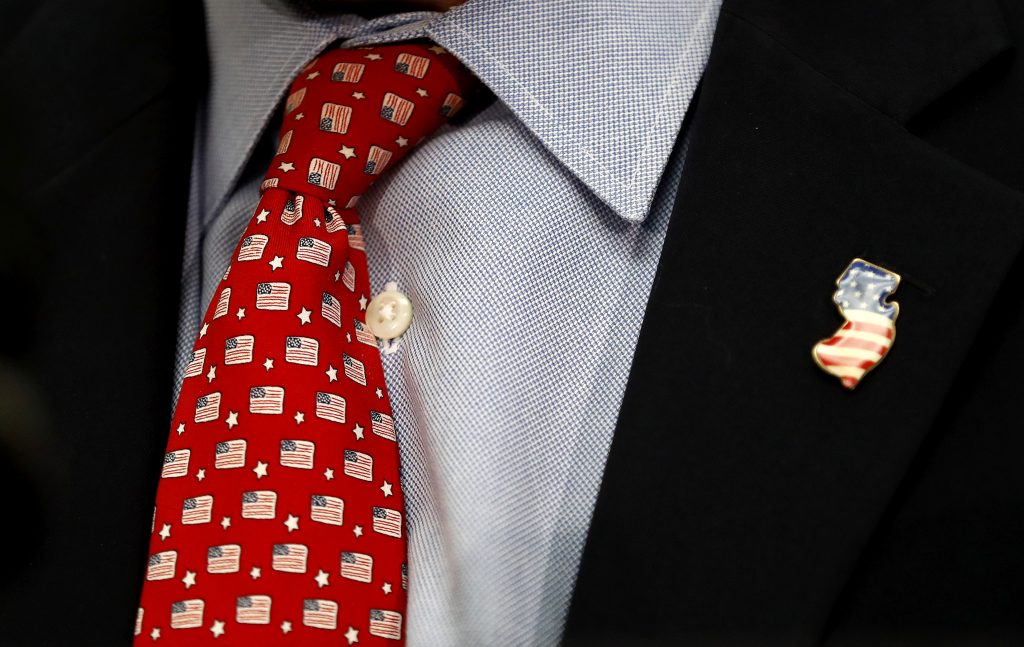 Christie said Trump’s intention to protect the country from terrorist attacks is right but that the order was explained so “unartfully” that it allowed the president’s opponents to mischaracterize it. He said Trump deserves to be better served by his advisers.

“The rollout of this executive order was terrible. The way people were not involved or consulted. … The president deserved much better than the rollout that he got of this plan.”

Gov. Christie served as Trump’s transition chief and was considered a finalist for vice president.