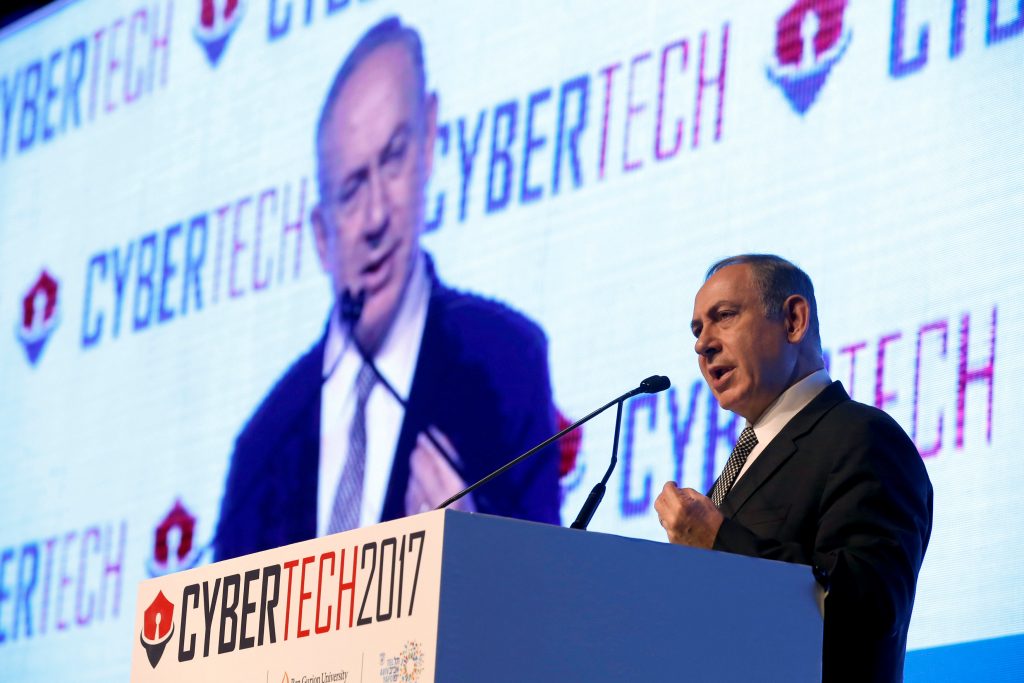 Israeli Prime Minister Binyamin Netanyahu sidestepped on Tuesday a demand by Mexico for an Israeli apology over a tweet in which he appeared to praise President Donald Trump’s plans to build a wall on the Mexican border.

Instead, Netanyahu echoed previous Israeli explanations — rejected as insufficient by Mexico’s foreign minister on Monday — of his remarks on Twitter, saying those comments did not refer to ties between the United States and its southern neighbor.

“I did point out the remarkable success of Israel’s security fence. But I did not comment about U.S.-Mexico relations. We’ve had, and will continue to have, good relations with Mexico,” Netanyahu said in English at a cybersecurity conference in Tel Aviv.

In a tweet that drew a rebuke from Mexico, Netanyahu wrote: “President Trump is right. I built a wall along Israel’s southern border. It stopped all illegal immigration. Great success. Great idea.”

Netanyahu, in public remarks on Monday, said he had been referring to Trump’s praise for the barrier Israel constructed along the Egyptian frontier, a fence with electronic sensors that has largely halted the influx of African migrants.

But Mexican Foreign Minister Luis Videgaray said on Monday it was obvious Netanyahu had been commenting in the tweet on the U.S.-Mexican relationship. “I think an apology … would be appropriate in this case,” Videgaray said, while noting that Israel was a “close friend” of Mexico.

President Reuven Rivlin planned to phone Mexican President Enrique Peña Nieto later in the day “to stress the importance of the relationship between their two countries,” a source close to Rivlin said.

The source declined to comment whether Rivlin would formally apologize to Mexico on behalf of Israel.

Trump’s planned border wall, which he says will keep out illegal immigrants, along with his threat to impose punitive taxes against Mexico to rebalance trade, has brought about the worst crisis in bilateral relations for decades.

At the Tel Aviv conference, Netanyahu said that Israeli-Mexican ties “are much stronger than any passing disagreement or misunderstanding.” He voiced confidence that a “long, fruitful and very friendly relationship” with Peña Nieto would continue.