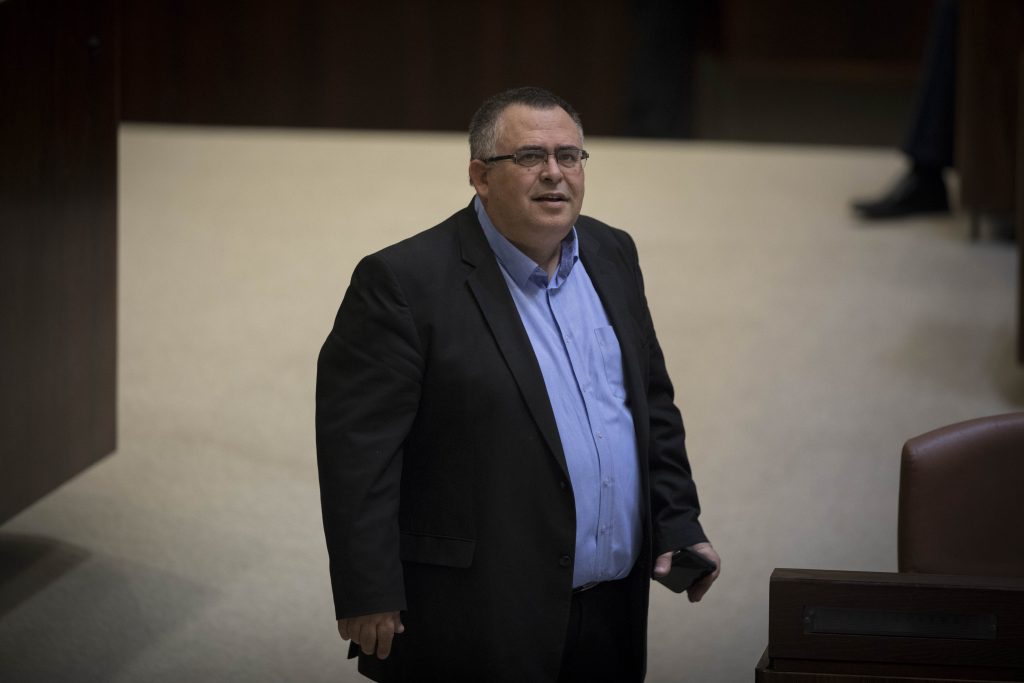 The battle over the Regulation Bill continued in the Knesset on Tuesday as coalition and opposition parties tussled over the amount of time to be spent on debating the contentious legislation.

The bill was approved by a joint session of the Knesset’s Law Committee and Foreign Affairs and Defense Committee in a close 7-6 vote to send it to the plenum for its second and third readings, as early as next Monday.

Opposition forces succeeded in delaying a vote on it scheduled for Monday night (yesterday), and are now seeking 38 days of debate on the matter prior to voting. They have submitted several hundred objections to the bill and apparently hope to discuss them all.

However, the coalition wants to conclude the debate and bring it to a final vote by next Monday. In the event of a stalemate, it has the option of invoking Clause 98, which allows a shortened time for debate, Attorney General Avichai Mandelblit informed the Knesset House Committee on Tuesday.

The “meaningless reservations that were presented by [the opposition],” were what “obliged [the coalition] to use Clause 98 of the regulations to prevent the debasement of the Knesset,” Bitan said.

Zionist Camp MK Merav Michaeli, chair of the opposition, accused the coalition of being afraid of a full and fair discussion.

“If it were not enough that the coalition is bringing forward an illegal law, they don’t have the bravery to hear a true debate and to listen to the destructive results of this law,” Michaeli told Israel Radio.

Vice chairman of the House Committee, MK Shuli Mualem (Jewish Home), was quoted by Arutz Sheva as saying: “I reject outright all of the talk we are hearing on theft and stealing. It is rewriting the Bible and the Jewish world. The land of Israel belongs to the people of Israel. We never said otherwise. Again and again [we said that] the right-wing government will pursue a right-wing agenda and rule from the right.”

The final draft of the bill outlines the procedures for legalizing unauthorized construction on private land and compensating Palestinian landowners. It also immediately freezes administrative proceedings in 16 outposts in Yehuda and Shomron for a period of 12 months. As the text stands, it does not apply to buildings that have received final demolition orders from Israeli courts, thus implicitly conceding the outpost of Amona, slated for demolition by Wednesday.