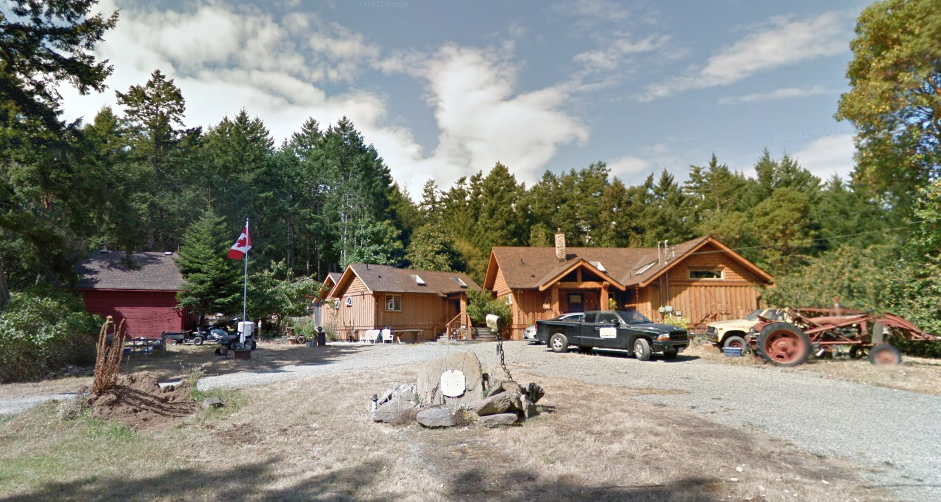 An Israeli applicant to a trade school in Canada has accused the school of refusing him admission because of Israeli government policies, The Jerusalem Post reported on Tuesday.

Stav Daron said that he applied to study at the Island School of Building Arts, a Canadian trade school specializing in wood construction and design in the province of British Columbia.

But in an email from Patricia Rokosh, the ISBA’s manager of the school and student services, Daron was notified that “due to the conflict and illegal settlement activity in the region, we are not accepting applications from Israel.”

Daron wrote back to Rokosh that “It’s really sad to hear that a place that takes pride in taking students from across the world would behave like this.”

Rokosh then responded: “It is sad that decisions being made halfway around the world impact us here as we have had a number of students from Israel attend the school in the past. This is a question of staying in line with our moral compass, which will always be important to us. We are still inclusive and cannot support that which is not inclusive.”

In his parting email message, Daron wrote that “not taking applications from Israeli students just because they are from Israel is racism, which is basically what you are protesting against.”