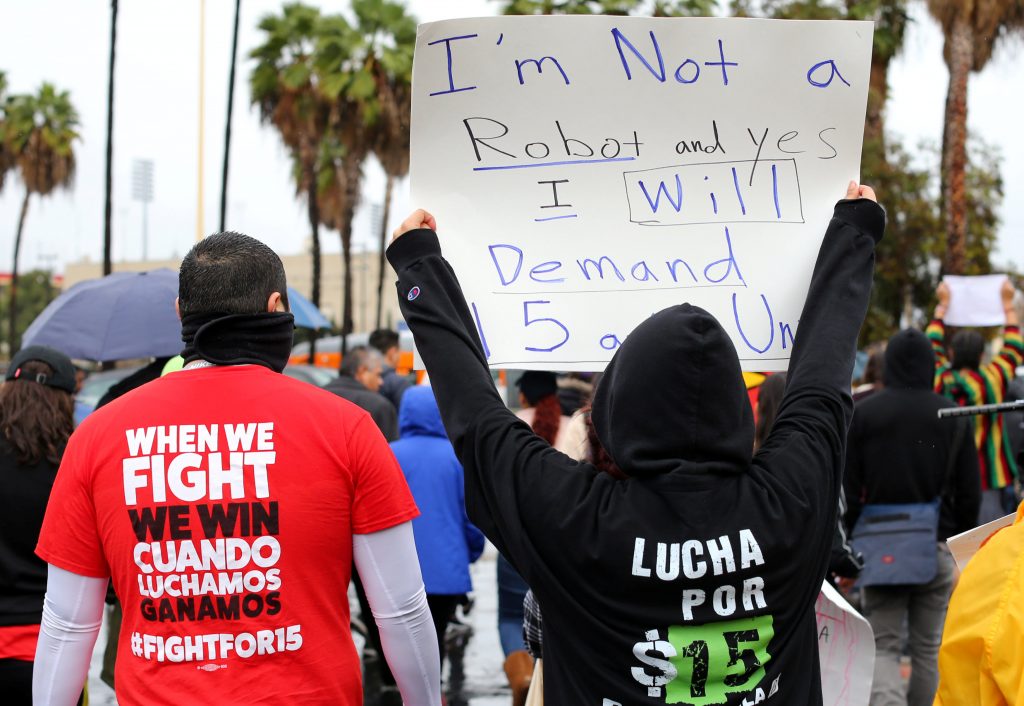 The AFL-CIO is urging the Senate to reject President Trump’s pick to lead the Labor Department.

He added that Puzder’s record as CEO of CKE Restaurants, Inc., could risk government protections on overtime and worker safety. He noted that Puzder is opposed to a big hike in the minimum wage and could “torpedo” pay rules on certain federal contracts.

Puzder has said that “the right government policies can” produce more jobs and better wages. His confirmation hearing is expected Feb. 7.

Democrats have widely panned Puzder’s nomination in similar terms. But Republicans control the Senate and there’s no sign Puzder’s confirmation is imperiled.