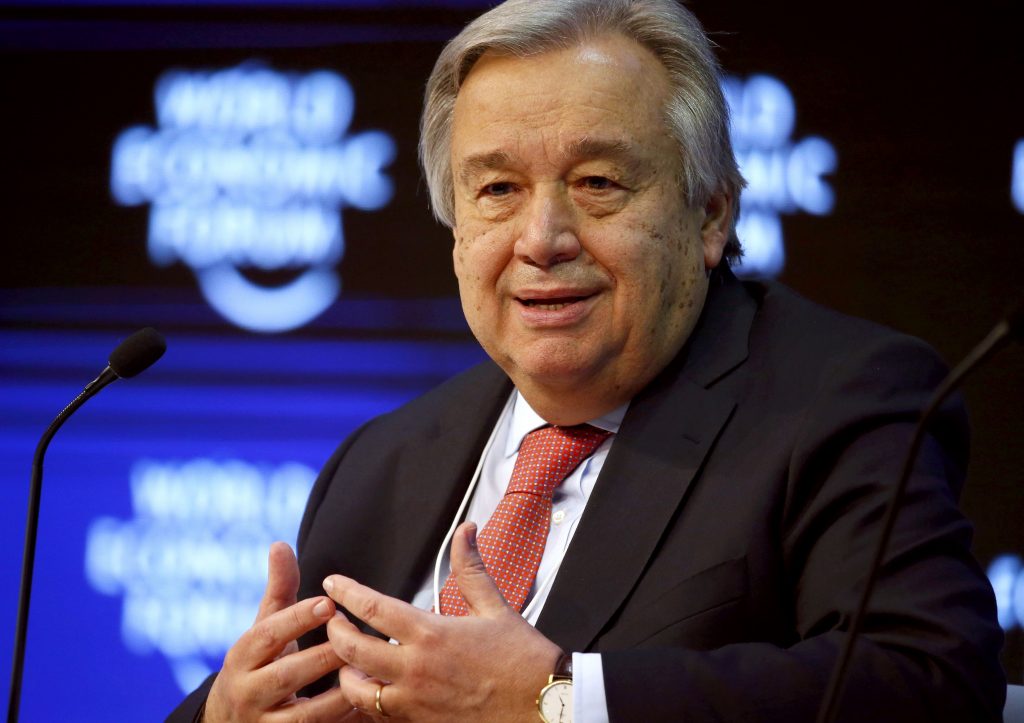 The recently appointed United Nations Secretary-General Antonio Guterres has sparked the wrath of Palestinians with the plain statement of historical fact that the Jewish people have an ancient connection to Har HaBayis.

Guterres told Israel Radio that it is “completely clear that the Temple that the Romans destroyed in Yerushalayim was a Jewish temple.”

The historical reckoning, which means that the Bais Hamikdash predated the founding of Islam by hundreds of years, is regarded as heresy by Muslims.

He accused Gueterres of having“violated all legal, diplomatic and humanitarian customs, overstepped his role as secretary general, and…must issue an apology to the Palestinian people.”

The new U.N. chief also informed Israel Radio that he had no intention of pushing for a peace process between Israel and the Palestinians, though he believes in the two-state solution and would assist in that goal if asked.