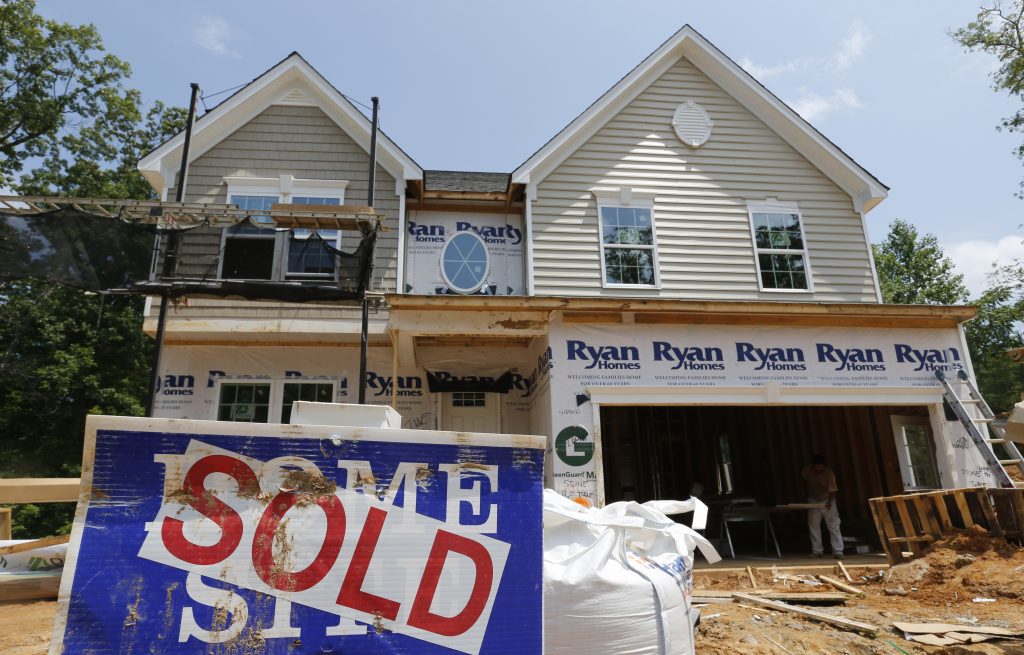 More Americans signed contracts to buy homes in December, possibly reflecting more people scrambling to purchase homes as mortgage rates have been rising and increasing the costs of ownership.

The National Association of Realtors said Monday that its seasonally adjusted pending home sales index rose 1.6 percent to 107.3, a slight rebound after declining in November. Pending sales rose in the West and South but dipped in the Northeast and Midwest.

Mortgage rates began to surge after Donald Trump’s presidential win in November. Average 30-year fixed rate mortgages were 4.19 percent last week, after averaging a low 3.65 percent for all of 2016.

Pending sales contracts are a barometer of future purchases. A sale is typically completed a month or two after a contract is signed.

In terms of completed sales of existing homes, buying activity dipped in December as the number of available homes for sale fell to their lowest level since 1999. The inventory squeeze has caused prices to rise and potentially led more people to sign contracts in December out of concerns that the number of listings could keep dropping.

The Realtors said last week that sales of existing homes fell 2.8 percent last month to a seasonally adjusted annual rate of 5.49 million. For all of 2016, sales posted an annual gain of 3.8 percent to 5.45 million.

Only 1.65 million homes were listed for sale in December, a 6.3 percent decline from a year ago.