NYPD Stepping Up Patrols After 6 Killed at Mosque in Canada 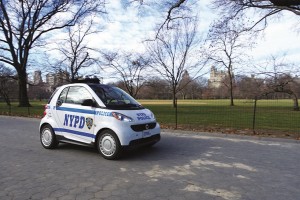 The New York City Police Department is stepping up patrols at mosques and other houses of worship in the city following the fatal shooting of six people at a mosque in Canada.

The department says it’s monitoring the situation in Quebec City.

Democratic Mayor Bill de Blasio says New York City is praying for the people of Canada and that “we must stand together.” He’s urging New Yorkers to remain vigilant.

Quebec police say six people were killed and eight others wounded in the shooting. Two suspects have been arrested.