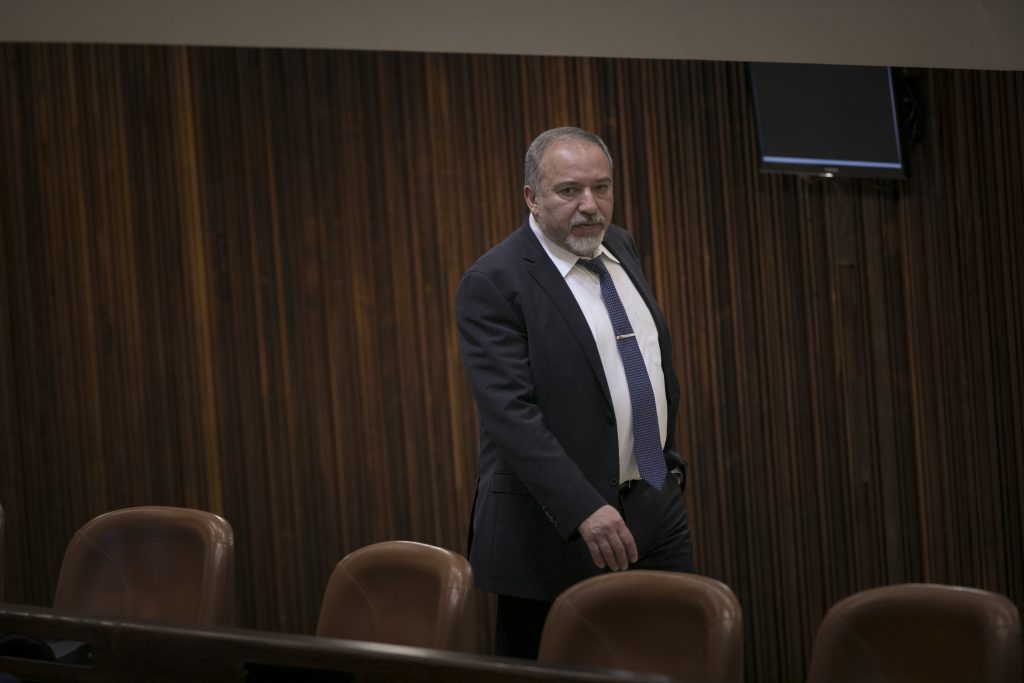 A decision to move Army Radio out of the jurisdiction of the IDF was slammed by numerous MKs, among them Nachman Shai (Zionist Camp). In response to an announcement by Defense Minister Avigdor Liberman that the IDF would no longer be responsible for the operations of Army Radio beginning in May, Shai said that “this means that Liberman will have his own radio station. This is a major change in the standing of Army Radio. A step like this cannot be taken without an extensive public debate.”

The decision to remove the station from the jurisdiction of the IDF actually came from the army’s top brass, as part of an IDF effort to refocus its efforts on purely defense-related matters. The decision also matches a recommendation by the state attorney, which recommends removing Army Radio from the IDF’s jurisdiction in order to maintain the independence and professionalism of the station.

That independence is the reason why the station should remain under the army’s jurisdiction, said Shai. “At the heart of this debate is the independence of the station and the freedom of its reporters to do their work,” he said. “The station cannot be integrated and put under the jurisdiction of the political echelon, as this plan entails, subjecting the station’s content and procedures to the will of politicians.”