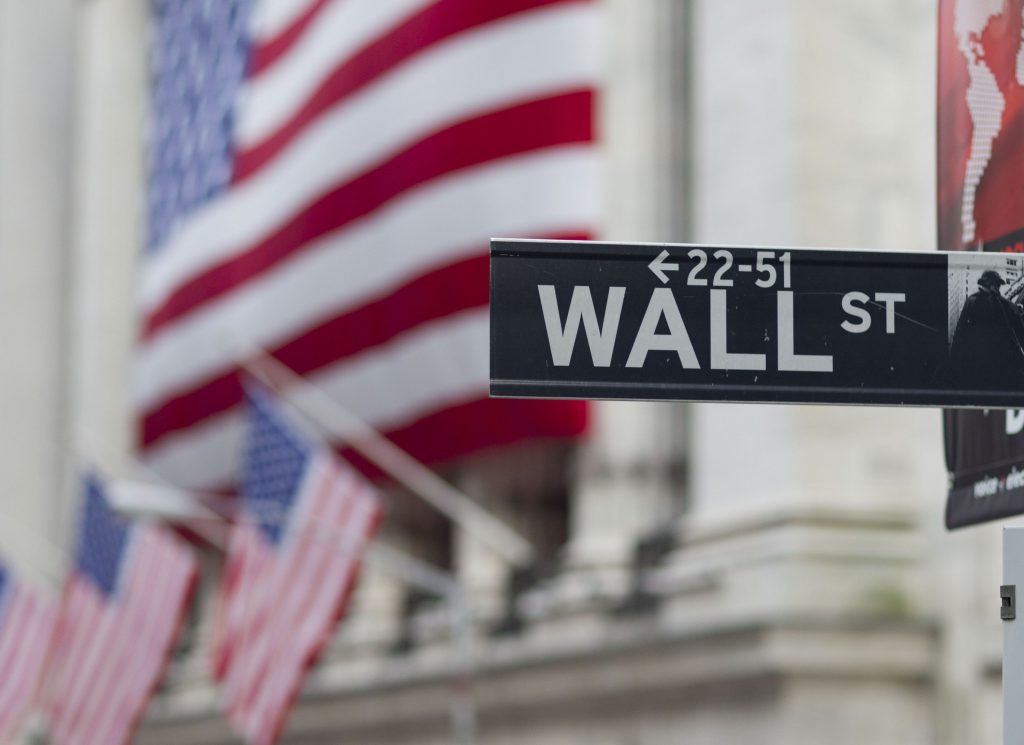 U.S. stocks are falling Monday, following lower global indexes, as energy and materials companies take sharp losses. Airlines skidded after President Donald Trump imposed a travel ban on seven Muslim-majority countries, which led to protests and disruption at airports. Stocks are on track for their biggest losses in about three months as cautious investors take some profits after a post-election rally.

TRUMP TRAVEL TROUBLE: Late Friday, Trump signed an executive order that suspended the U.S. refugee program for 120 days and blocked travel to the U.S. by citizens of seven countries. The move, which is being challenged in court, triggered protests and confusion at U.S. airports, and airline stocks traded lower. American Airlines fell $2.65, or 5.6 percent, to $44.30 and United Continental lost $3.27, or 4.4 percent, to $71.15.

THE QUOTE: Sameer Samana, strategist for Wells Fargo Investment Institute, said investors are not too alarmed by the news of the travel ban, but aren’t sure what to make of it. “It’s very difficult to figure out exactly what implications it has for the economy and for markets,” he said.

Samana said there’s no specific reason that the moves would hurt oil prices or bank profits, and they may not cause long-term trouble for airlines. Instead, the stocks that are doing the worst Monday are largely the ones that have done the best since the election, including energy companies, banks, and smaller companies.

GET THE IODINE: Rite Aid plunged after Walgreens said it will cut the price it’s paying to buy its rival to no more than $7 per share from $9. That came after the companies said they will sell more of Rite Aid’s stores to get antitrust regulators to approve the deal. Walgreens said it may have to sell up to 1,200 Rite Aid stores, about a quarter of the company’s total. Rite Aid sank $1.18, or 17 percent, to $5.75. Walgreens edged down 26 cents to $81.24.

TOSSING AND TURNING: Mattress maker Tempur Sealy hit a three-year low after it said retailer Mattress Firm is moving to terminate its supply contracts with the company. Tempur Sealy said Mattress Firm wanted to make big changes to supply agreements and the two sides weren’t able to reach a compromise. It expects the two companies to stop doing business togeether during the first quarter. Tempur Sealy said it made 21 percent of its net sales last year to Mattress Firm. Its stock fell $19.84, or 31.4 percent, to $43.35.

REVERSAL OF FORTUNE: Banks, industrial companies, and makers of basic materials all did worse than the rest of the market Monday. They have been the biggest winners on the S&P 500 since Trump was elected.

OFF THE PACE: Fitness tracker maker Fitbit dropped $1.22, or 16.9 percent, to $5.99 after the company posted weak fourth-quarter sales and said it will eliminate about six percent of its jobs, or about 110 positions.

BONDS: Bond prices slipped. The yield on the 10-year Treasury note rose to 2.49 percent from 2.48 percent.