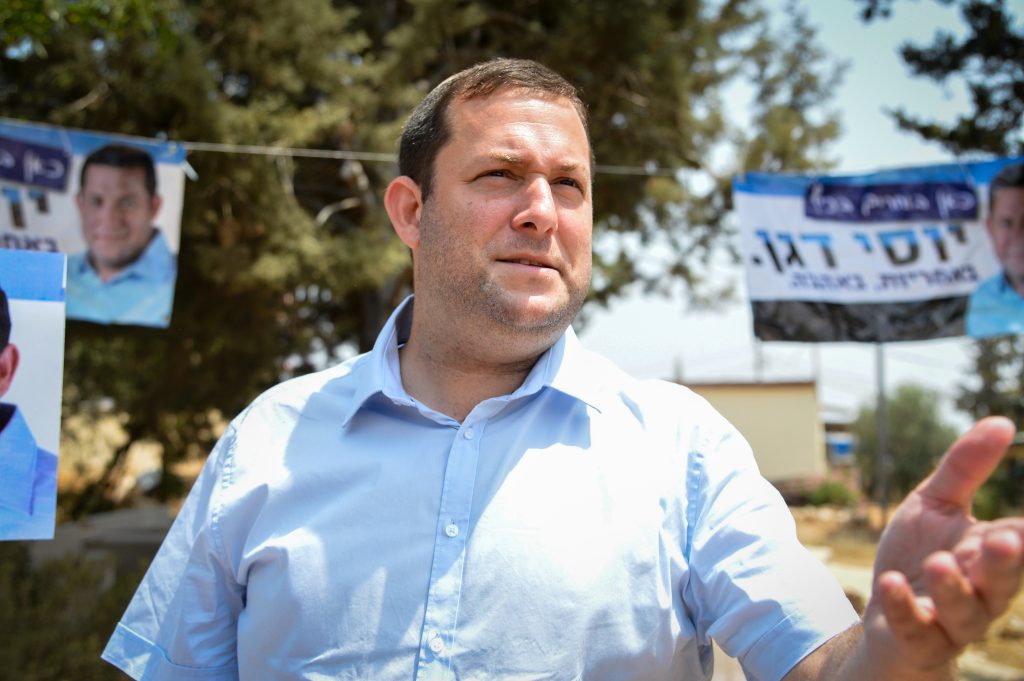 After spending over a week in the United States, including attending the inauguration of Donald Trump as president, Shomron Council head Yossi Dagan is urging the government to take advantage of what he called a “golden opportunity” to develop Jewish life in Yehudah and Shomron.

“It’s been 25 years since a new town was established in Yehudah and Shomron,” Dagan said upon his return from the U.S. “This absurd situation could be changed in an instant, as the result of an individual who fully backs Israel and its settlement policy standing at the helm of the most powerful country in the world. I met with many figures here in Washington, from members of the new government and members of Congress. The message we got is that they are pro-Israel, pro-Yerushalayim, pro-Yehudah and Shomron. The main message to us is that they support and back our plans” for expansion of Jewish settlement in Yerushalayim, Yehudah and Shomron.”

Among those attending the inauguration were the mayors of Efrat and Maale Adumim — both of whom were invited by President Trump’s staff for the occasion. This is the first time since the 1980s that officials from Yehudah and Shomron were invited to a presidential inauguration, said Yigal Dalmoni, deputy director of the Yehudah and Shomron Council. While the invitations to Efrat Mayor Oded Revivi and Maale Adumim Mayor Benny Kasriel were mostly “symbolic,” Dalmoni said that it could be an indication of what is in store for Israel’s presence in Yehudah and Shomron.

“We obviously have nothing to do with these matters — our presence there was strictly symbolic. But we believe that it represents a new spirit within the White House, and that the destructive policies of Barack Obama will disappear. In recent years, settlement in Yehudah and Shomron has become something Israelis have come to accept, and it seems that other countries now appreciate that importance as well,” he added.