National OPINION: Mr. President, What Were You Thinking?
National 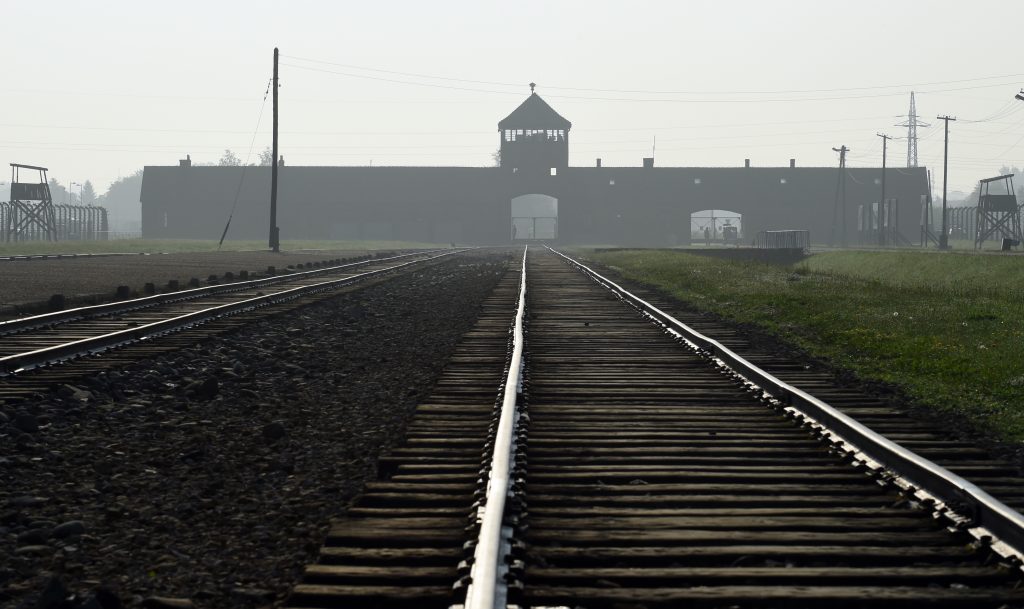 This was a shot out of the blue sky. Unexpected.

A statement on Holocaust Remembrance Day has never been controversial or even particularly memorable. It actually allowed presidents less than keen to support Israel to beef up their Jewish base by issuing a strong statement on the Holocaust. (Everyone’s against the Nazis, no?)

President Trump, as with nearly everything else he’s touched this past 10 days, touched a raw nerve with his Holocaust statement on Friday. While I welcome most of the decisions he’s made since he moved to the White House, this particular one is puzzling, mystifying even, coming from this president. What is he trying to accomplish by minimizing the historical fact that the Holocaust was aimed at one group only? Who is his target audience?

Most frightening of all — whom is the president trying to please with this wrong-headed statement?

We have enough people willing to minimize the Holocaust — either as a way of bashing Israel or in hopes of achieving a second genocide. While the vast majority of these people are openly anti-Semitic, this cannot be said about Trump, who has close family members who are Jewish and has surrounded himself with Jews since his entrance into the business world a half-century ago.

Indeed, Trump is the first president to have such familiarity with people who are Holocaust survivors.

Issuing the statement was bad. Doubling down on it, as spokeswoman Hope Hicks and chief of staff Reince Peiebus have done, is doubly wrong.

We have never been in favor of making the Holocaust synonymous with Judaism. But the fact is that today, anyone minimizing the Holocaust’s intended victims as Jews are 99 percent of the time anti-Semitic. To have a president do so is very troubling.