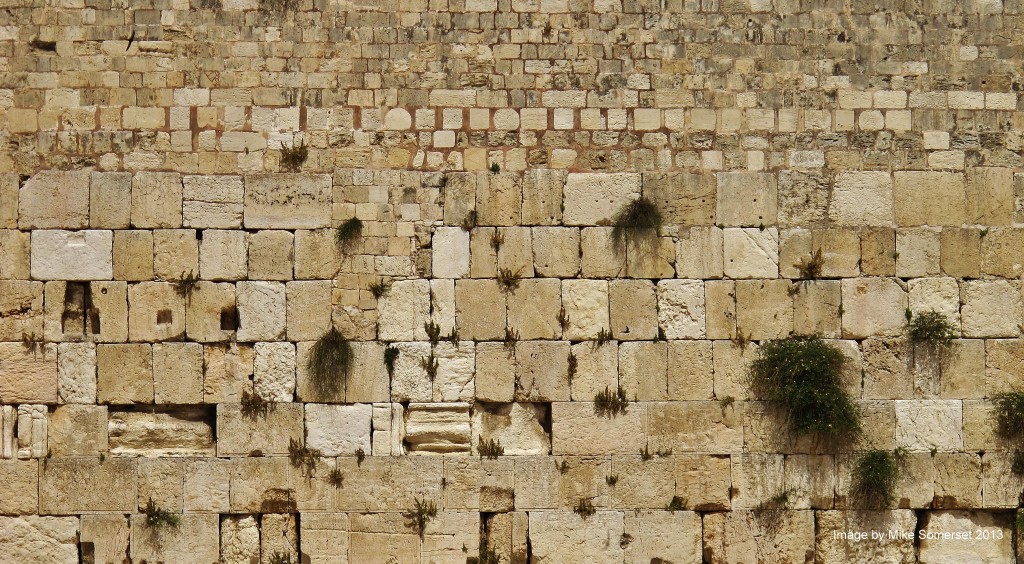 The meeting was also attended by Harav Avigdor Nevenzhal, Rav of the Old City, and Harav Shmuel Rabinowitz, Rav of the Kosel.

Minister Rabbi Aryeh Deri (Shas) said that the goal of the Reform is to gain recognition. Ever since the Kosel saga has been on the Knesset’s agenda, we have been asked to come with a compromise. There is no room for a compromise.

Minister Rabbi Yaakov Litzman added that the battle is two-pronged. It is a war on the Kosel and a war against the Reform movement.

MK Rabbi Moshe Gafni summarized: “We must annul the previous Kosel plan, and we demand that this should be a government decision.”

In a letter addressed to Israeli Prime Minister Binyamin Netanyahu signed by Rabbi Litzman, Rabbi Deri, Rabbi Moshe Gafni, Minister of Religious Affairs MK David Azulai and Minister of Agriculture Uri HaKohen, urged him to nullify the Kosel Plan as soon as possible. An impending ruling on the Plan by the High Court was cited as reason for urgent action.

Further, the letter requested that Netanyahu instruct the Attorney General to designate an official legal representative to speak on behalf of the Chief Rabbinate before the High Court in future deliberations concerning the Kosel.

The signatories stated that because “we cannot take the responsibility for the harmful consequences that could arise affecting the unity of the Jewish people and the sanctity of the Kosel…we request that you act accordingly, to nullify the Kosel Plan and to appoint a representative for the Chief Rabbinate to articulate its position at the High Court.”

For months the main criticism directed at the previous plan – which was approved by the government after the chareidi MKs voted against – was that for the first time, the State of Israel would give recognition to reform Jews.

Since then, many Gedolei Yisrael strongly spoke out against the government’s plan, especially the line that determined that the responsibility of the southern part of the Kosel will be under a council that will be comprised of reform and other like-minded groups.