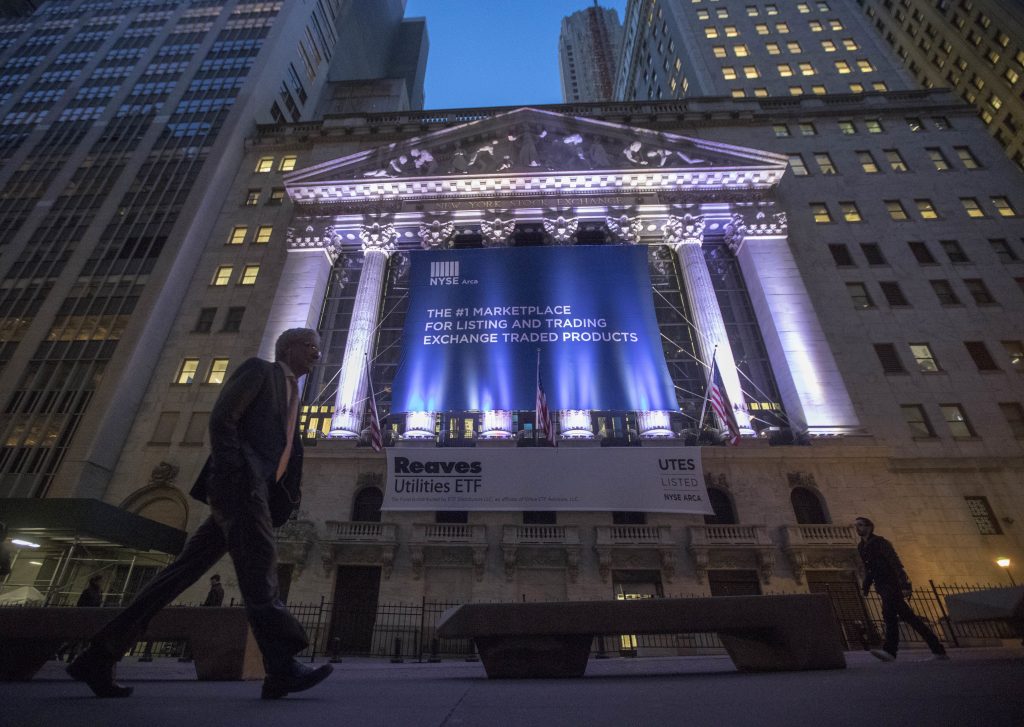 U.S. economic growth slowed more than expected in the fourth quarter, with GDP rising at a 1.9 percent annual rate, below the 2.2 percent rise expected by economists and the 3.5 percent growth pace logged in the third quarter.

Chevron fell 2.4 percent to $113.79 after its quarterly profit fell short of analysts’ expectations. The stock was the biggest drag on the S&P 500 and the Dow Jones Industrial Average indexes. The S&P energy index, down 0.9 percent, was the worst performing of the 11 major S&P sectors.

Starbucks curbed gains on the Nasdaq. Its shares dropped 4.0 percent to $56.12 after the world’s biggest coffee seller trimmed its full-year revenue forecast.

“The market has rallied on expectations of good things to happen in the future but as we are getting the data that is factual of what is going on, it is not as good as people are hoping,” said Andrew Slimmon, portfolio manager at Morgan Stanley Investment Management in Chicago.

“Which tells you, this earnings recovery that is expected in 2017, a good chunk of it is already baked into the market.”

Even with some disappointing corporate results, fourth-quarter earnings are expected to show growth of 6.8 percent, which would mark the biggest increase in two years and second straight quarter of growth, according to Thomson Reuters data.

The Dow remained above 20,000 for the third straight day, after breaching the milestone for the first time on Wednesday as the post-election rally reignited.

Microsoft rose 2.3 percent to $65.78, while Intel gained 1.1 percent to $37.98 after both reported quarterly results above Wall Street expectations.

However, Google parent Alphabet lost 1.4 percent to $845.03 after it posted fourth-quarter profit below analysts’ estimates.

Declining issues outnumbered advancing ones on the NYSE by a 1.35-to-1 ratio; on Nasdaq, a 1.15-to-1 ratio favored decliners.

About 5.81 billion shares changed hands in U.S. exchanges, compared with the 6.56 billion daily average over the last 20 sessions.