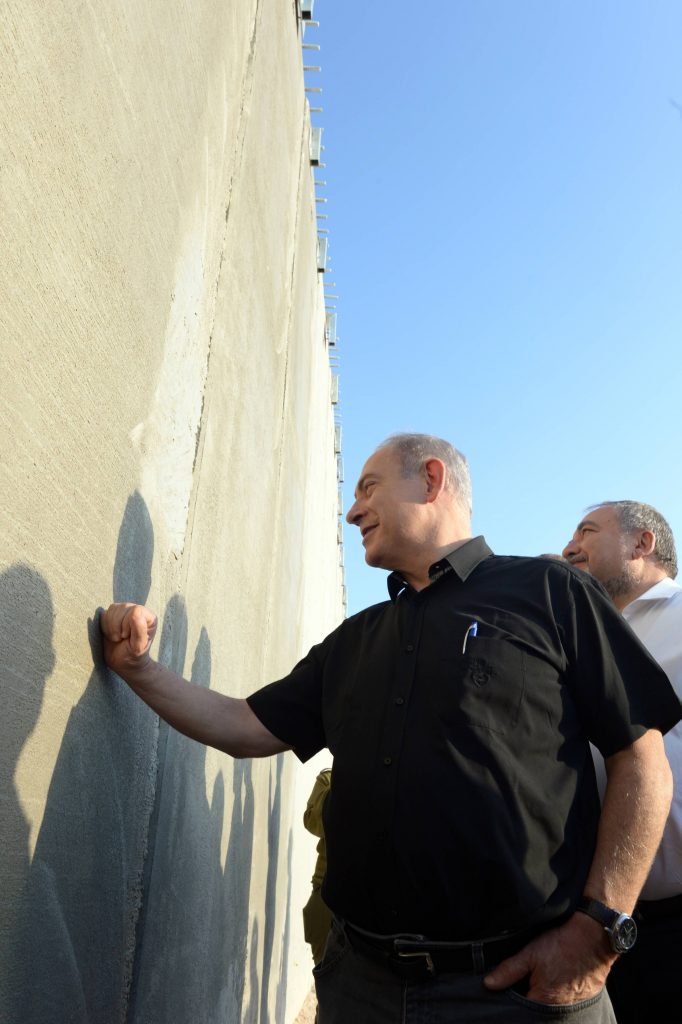 Netanyahu wrote on social media that Israel’s wall along its border with Egypt has been successful in stopping a swell of African migrants.

“President Trump is right. I built a wall along Israel’s southern border. It stopped all illegal immigration. Great success. Great idea,” he wrote, with images of the Israeli and American flag.

The tweet marked a rare public foray for the Israeli leader into a charged American domestic affair. The two leaders spoke on Sunday and Netanyahu is planning to visit Trump in the White House next month.

After repeated clashes with President Obama, Netanyahu has high expectations for Trump, who has signaled he will take a kinder approach.