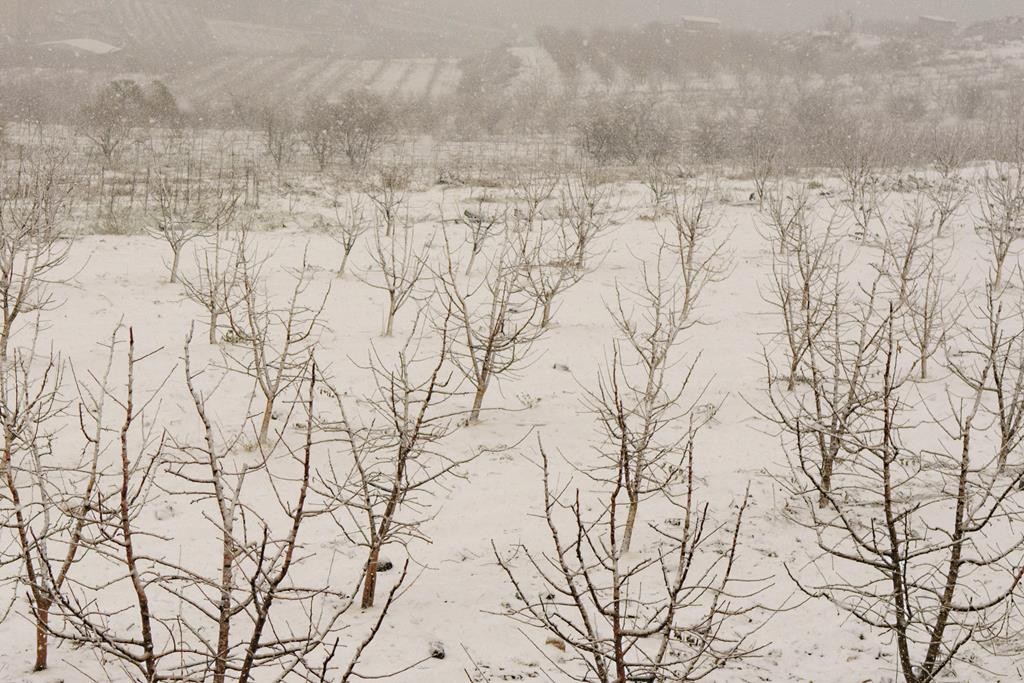 Dozens of land mines that had apparently been planted off the coast of Israel washed ashore Shabbos morning, pulled ashore by the strong waves stirred up by the major winter storm that blew into the region over the weekend. The mines washed ashore in Tel Aviv and Herzliya. Police collected the mines and brought them to a safe area, where they will be disabled or detonated. The beaches where the mines were closed, and police warned that more mines could wash ashore.

Patrol boats were dispatched in order to search for more mines that may have been pulled towards the shore. It wasn’t clear where the mines originated, but police said that most of the mines were still viable, and warned the public against trying to collect them, as moving them could set them off.

The winter storm brought in its wake significant snowfall in the Upper Galilee and the Golan, closing roads and causing electricity outages in several areas. In the south, numerous streams saw flash floods, and several roads were closed due to flooding. More snow is expected in the north Moztoei Shabbos, and light snow is possible on hilltops in the Shomron, forecasters said.