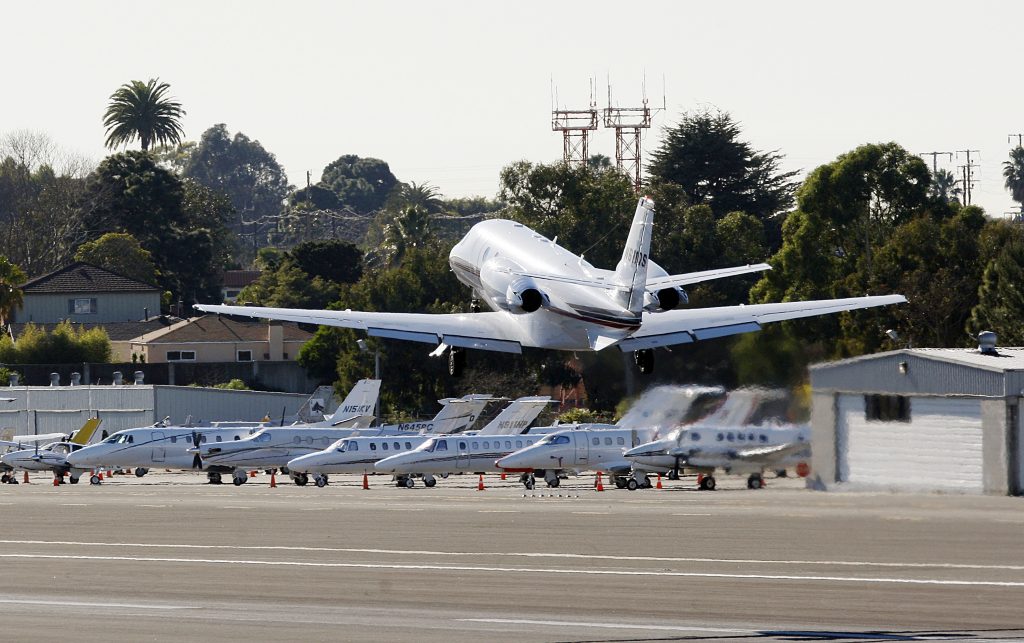 A Southern California city and the federal government on Saturday said they reached a deal to close Santa Monica’s airport, ending a lengthy legal battle over the site.

Under the agreement, the city can close the airport after 2028 and carry out plans to turn the 227-acre property into a park, Santa Monica officials said.

In the meantime, the city can shorten the airport’s single runway to 3,500 feet from its current length of nearly 5,000 feet, which means larger jets will no longer be able to take off or land, city officials said.

Santa Monica has long sought to shut the airport located amid residential neighborhoods in a seaside city of more than 90,000 people. Residents have raised concerns about noise, air pollution and the risk of planes crashing into neighborhoods.

Shortening the runway — which the city hopes to do within six months — will reduce jet operations by 44 percent, and jets are responsible for 95 percent of the noise complaints received by the city, said Mayor Ted Winterer.

“We think this is a big change for our community,” Winterer told the Associated Press. “We can immediately shorten the runway, immediately reducing the impact.”

The airport caters to private and chartered planes and has 90,000 take offs and landings a year. About 20 percent involve jets, said Santa Monica spokeswoman Constance Farrell.

Santa Monica has been trying to close the airport for decades. In recent years, the city has dueled in court over the future of the property with the Federal Aviation Administration, the agency tasked with regulating the country’s airports.

Federal and local officials have feuded over a 1948 agreement over the transfer of airport property and a grant the FAA issued for airport improvements in 1994 that required the airport to operate for a determined period of time, according to federal court filings.

“This is a fair resolution for all concerned because it strikes an appropriate balance between the public’s interest in making local decisions about land use practices and its interests in safe and efficient aviation services,” FAA Administrator Michael Huerta said in a statement.