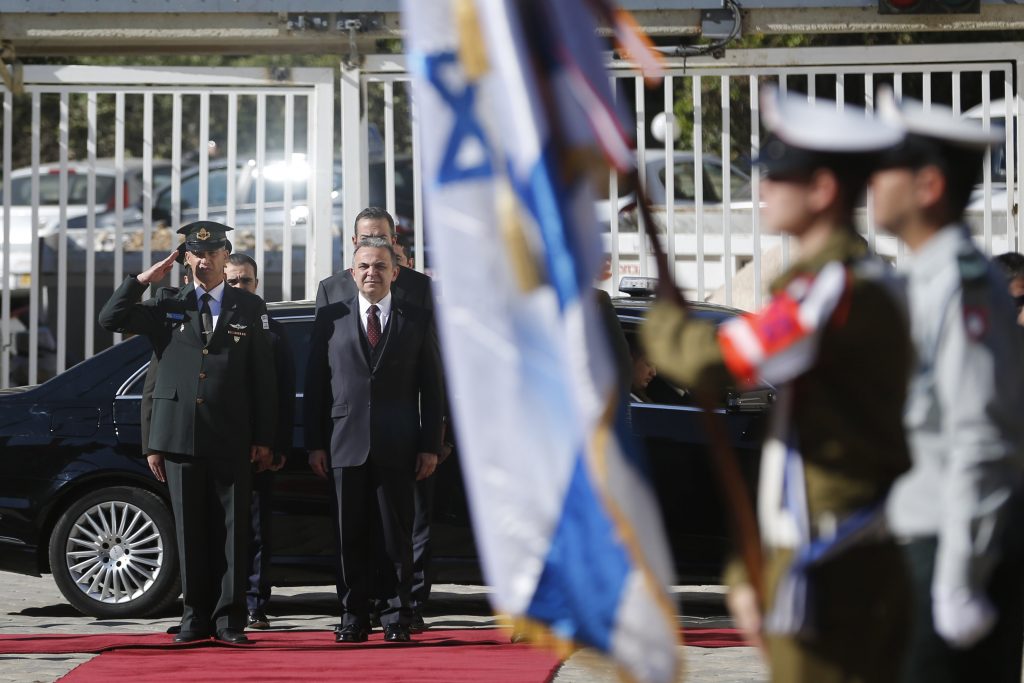 At an event celebrating the heritage of Turkish Jewry, Kemal Okem, the newly installed Turkish ambassador to Israel, bemoaned the loss of his country’s Jewish community. Speaking at the event at Bar Ilan University, Okem said that “the Jewish community of Turkey, as it has for centuries, continues to contribute to Turkish life. Every time Jews leave Turkey to immigrate to Israel, it is a great loss for our country.”

With that, said Okem, Turkish Jews who move to Israel are still Turkish Jews at heart. “The facts show that Jews from Turkey are very traditional, and they continue to adhere to Turkish ways and speak Turkish among each other.”

Jewish life in Turkey goes back many centuries, but flowered in the years after 1492, when the Turkish sultan invited Jews to move to his land after they were exiled from Spain, said Okem. Many Jews took up the offer, and moved to the different parts of the Ottoman Empire as it grew over the centuries. “Since 1492, there has been great cooperation between Turkey and the Jewish people, and Turks benefited greatly in many aspects of their lives from the presence of Jews.” The majority of Turkish Jews emigrated to Palestine or Western countries in the aftermath of World War I, when the Ottoman Empire disintegrated.

Okem took up residence in Israel as Turkish ambassador in December, after nearly seven years in which the two countries did not exchange diplomats, in the wake of the 2010 Mavi Marmara incident. After a payout by Israel to the families of the Hamas-affiliated provocateurs who were killed in that incident, the incident is officially behind both countries.

Speaking at the event, Dr. Shimon Ohayon of Bar Ilan said that “the relationship between Israel and Turkey has seen its ups and downs, with times of greater cooperation and extreme crises. In recent years there has been political tension between our countries, and this tension has brought in its wake attacks on the Jewish community. The fact that before this, for 500 years, there was good cooperation between our peoples, provides hope for the future.”