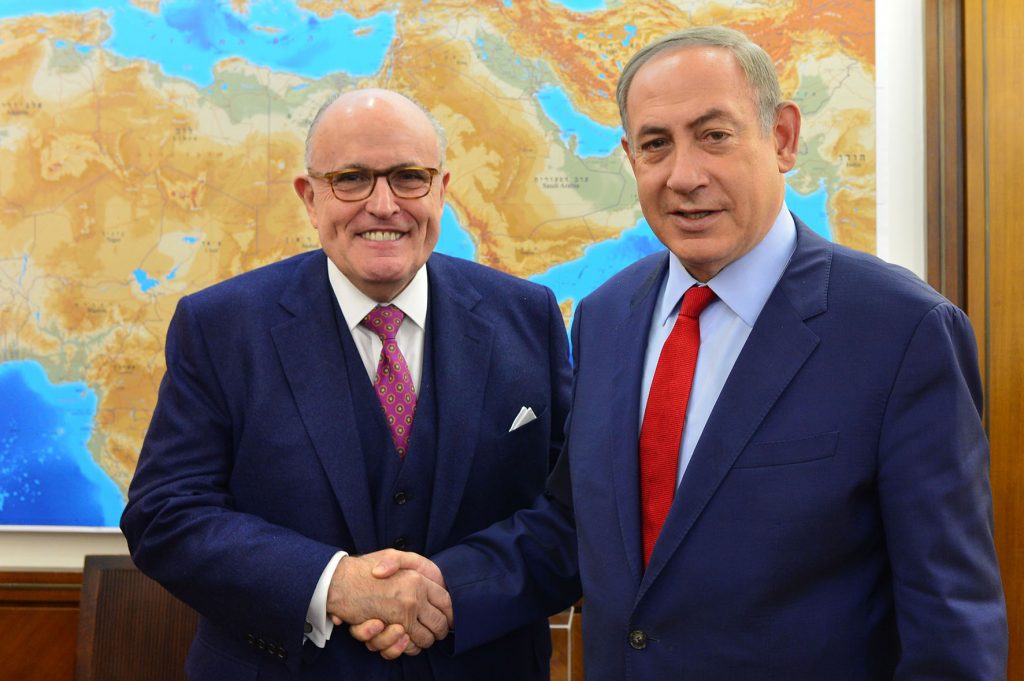 In an interview with Fox News Thursday, President Donald Trump said that it was “too early” to talk about moving the American embassy from Tel Aviv to Yerushalayim, further feeding speculation that he was backing away from his commitment to move the embassy, which he repeated several times during the campaign.

With that, President Trump said that relations between Israel and the United States were back on track, with the two countries once again working in tandem on policy. The relationship, Trump said, “is repaired. It was repaired the minute I spoke to Netanyahu” last weekend. “We have a good relationship with Israel.”

At a press conference earlier in the week, White House spokesman Sean Spicer said that a decision on whether or not to move the embassy was at its “early stages.” Palestinian Authority sources said that they had received “assurances” that no embassy move would take place, according to reports in he London-based Arabic daily Al Sharq al-Awsat and Haaretz, which quoted Ahmad Majdalani, an aide to PA chief Mahmoud Abbas, as saying that “we received a calming message from the administration that the transfer of the embassy is not at the top of President Trump’s agenda, and that the administration will instead concentrate on the peace process.”

Former New York Mayor Rudy Giuliani, on a visit to Israel, confirmed that the issue “is under active consideration,” but whether it will happen or not remains one of the current imponderables of the new administration.

Asked whether he feels that Trump has changed his mind, Giuliani said to the Jerusalem Post that “now that he is in office, there are a lot more facts and arguments and people you have to consult with before you make a final decision, and it is a more deliberative process. I don’t think his position has changed in any way.”

Other sources quoted in Israeli media Wednesday, including in Yisrael Hayom, said that this was not correct. “We have not spoken with the PA on the embassy,” that source said. “We are discussing moving the embassy, and have nothing further to say about the matter at this time.” Trump has several times said that he planned to move the embassy. Speaking to Yisrael Hayom editor Boaz Bismuth before last week’s inauguration, Trump said “I remember what I said about Yerushalayim,” Trump responded. “Of course I haven’t forgotten. And you know I am not a person who forgets his promises.”

Meanwhile, Defense Minister Avigdor Liberman spoke with U.S. Defense Secretary James Mattis, with the latter assuring Liberman of America’s “unwavering commitment to Israel.” In a statement, Liberman’s office said that the two had agreed to “work together to meet the many security challenges and to ensure both Israel’s security and protect American interests in the region.” The statement termed the discussion “warm and friendly.” The two will meet in the near future, the statement added.