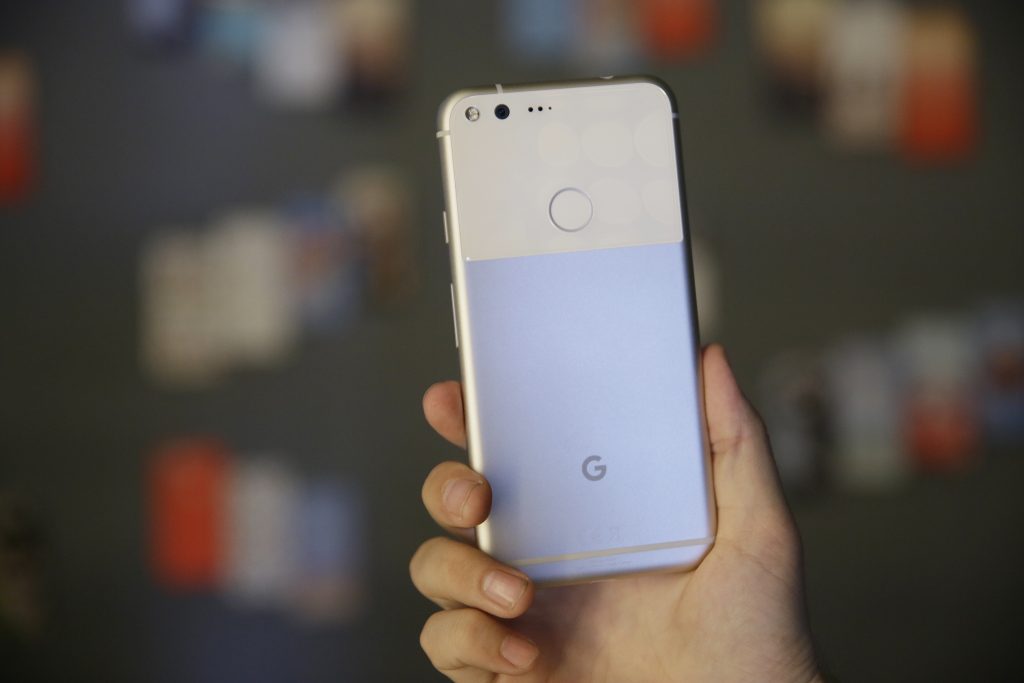 The Pixel phone, Google’s answer to Apple’s iPhone and Samsung’s Galaxy, is off to a promising start — but might have done even better had Google managed consumer demand as smartly as the device’s sleek design.

Although Google hasn’t released sales figures, industry researchers say the Pixel has been a hot item since its October debut was greeted with mostly glowing reviews and the biggest marketing blitz in Google’s 18-year history.

But there were missed opportunities.

Google didn’t have enough Pixels available to meet demand. Rather than wait several weeks, many consumers interested in the Pixel probably bought other phones instead. And these people aren’t likely to need a phone replacement for another year or two.

Google also struck a deal to sell it through just one wireless carrier, Verizon. Although Google’s online store sold Pixels compatible with other wireless networks, most people don’t shop for phones that way. Of course, it’s a moot point if there weren’t enough Pixels to sell, but Google likely would have produced more if it had distribution deals with other carriers.

It’s not surprising that Google misjudged the market, given that this is the search company’s first stab at making its own phone. Previously, it partnered with various manufacturers on a Nexus line of phones to showcase its Android operating system, but that effort barely made a dent.

“This was probably a really good learning experience for them,” says Neil Doshi, an analyst with Mizhuo Securities USA.

The Pixel’s success is important to Google because it wants to ensure there’s a stylish Android phone to compete with the iPhone and drive more affluent consumers to its search engine, maps and other services. Samsung’s Galaxy and other phones also run on Android, but those devices have been de-emphasizing Google’s services.

Google, which is based in Mountain View, California, can afford to make some mistakes as it tries to establish the Pixel, because its internet search and advertising network brings in so much revenue.

Alphabet, Google’s corporate parent, provided another reminder of its financial might with Thursday’s release of its fourth-quarter earnings. The company earned $5.3 billion on revenue of $26 billion during the final three months of last year. Even after subtracting commissions paid to Google’s ad partners, Alphabet’s revenue totaled $21 billion — a 23-percent increase from a year earlier. The company’s profit rose 8 percent from the prior year.

Although Pixel sales weren’t disclosed, the numbers provided a clue on how the phone did. Google’s “other revenue” segment, which covers all sales outside of advertising, generated $3.4 billion in the fourth quarter, a 62-percent increase from the same time last year.

Some of those gains came from sales of Google’s new internet-connected speaker, Home, and its business software services, but Doshi believes most of the increase was generated by the Pixel.

He estimates Google sold 1 million-to-1.5 million Pixels during the fourth quarter. That’s still just a sliver of the estimated 77 million that Apple sold during the same period (Apple is scheduled to release its numbers Tuesday). Pixel sales are also well below the roughly 15 million Galaxy S7 that Samsung sold during that device’s first quarter on the market.

Still, analysts say, the Pixel did exceptionally well for a new phone with little brand recognition.

“Without question, Google has a hit on its hands and is building a platform for success,” says Jeff Moore, principal of Wave7 Research. Wave7 estimates that Pixel accounted for 12 percent of activations in December compared with 51 percent for iPhones and 26 percent for Samsung devices.

“It looks like it has the potential to be a strong competitor to the likes of Apple and Samsung,” says Josh Todd, Localytics’ chief marketing officer.