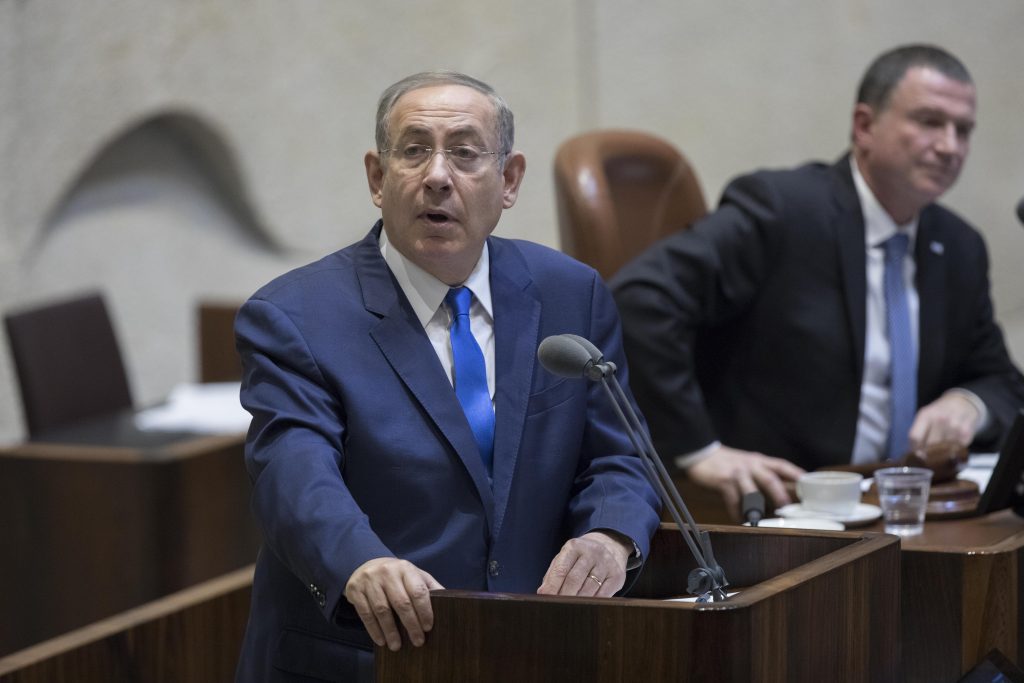 The cloud over Israeli Prime Minister Binyamin Netanyahu has yet to lift. Netanyahu continues to protest his innocence while police continue investigating allegations of corruption.

On Friday, the prime minister is scheduled to face interrogation for a third time in the past several weeks, according to local media reports.

Meanwhile, on Thursday, Yedioth Ahronoth publisher Arnon Mozes was grilled by investigators for a sixth time on suspicion that he had tried to negotiate a deal with Netanyahu, which called for less hostile coverage of Netanyahu in his newspaper in exchange for a reining in of competition from its competitor, Sheldon Adelson’s pro-Netanyahu Israel Hayom free daily.