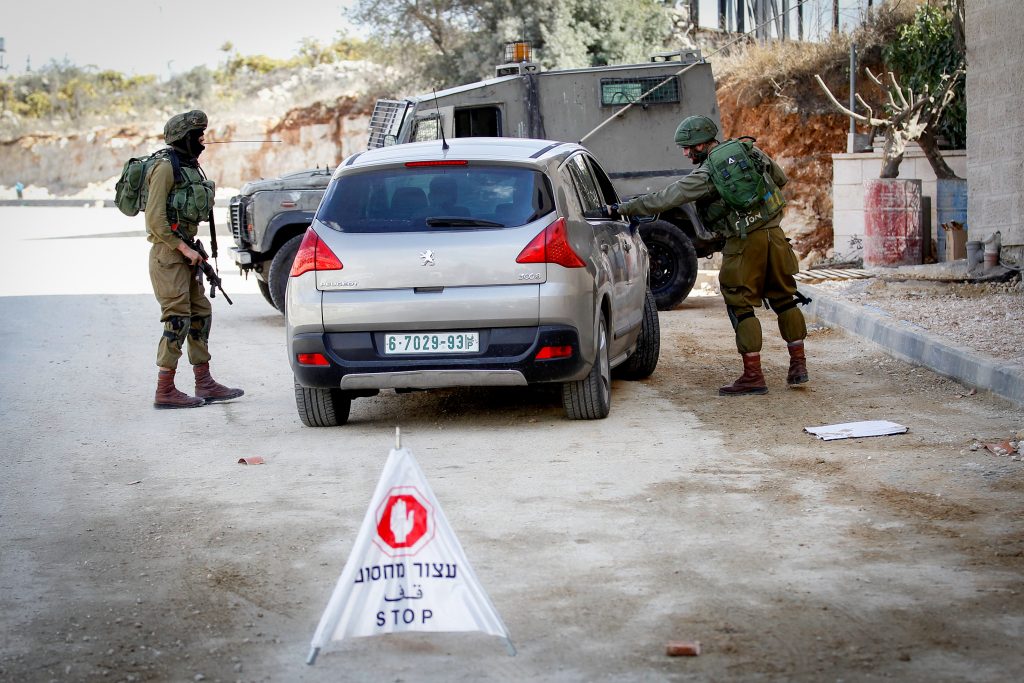 In 2016, Palestinian terrorism escalated from rock throwings, stabbings and vehicular attacks to shootings; and the IDF has shifted its focus accordingly, as quoted by a senior military official in The Jerusalem Post on Thursday.

In a briefing for the press on the IDF’’s counter-terror activities, the official said that while car rammings and knife attacks have declined, there has been an increase in shootings at IDF forces.

“Shootings are undoubtedly the main challenge in Yehudah and Shomron,” he said, but stressed that “we are working very hard to thwart them, and we’re increasing our effort in shutting down weapons factories.”

“2016 was a very dynamic and at times explosive year,” the officer noted. But he insisted that the numerous incidents still did not qualify as an Intifada. The “terror wave,” as it was termed, was more sporadic and lacked the relentlessness of an Intifada.

To combat the shootings, the army has targeted weapons factories in Yehudah and Shomron, closing down 43 weapons factories and seizing 445 weapons over the last year. This has resulted in a shortage of guns available for terrorist attacks, and a corresponding tripling of the price of weapons on the street.

Other measures taken by the army include demolitions of the houses of terrorists, and the installation of some 1,5000 surveillance cameras throughout Yehudah and Shomron. The cameras, which are very visible, help forces track down attackers who manage to flee the scene of an attack. The cameras have also been used to identify and arrest rock throwers and rioters.