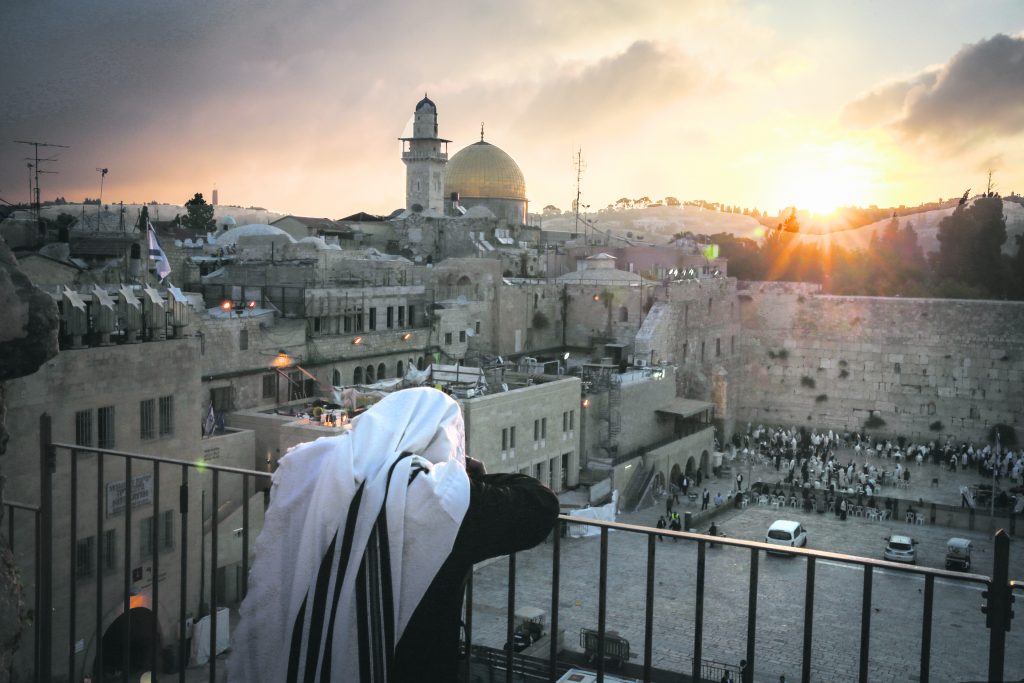 After months of legal battles, in the coming weeks the Kosel saga is set to come to a decision, and the chareidi MKs have formulated their final position, while the Supreme Court is still discussing the issue.

This saga has been articulated in depth in recent issues of Hamodia.

For months the main criticism directed at the previous plan – which was approved by the government after the chareidi MKs voted against – was that for the first time, the State of Israel would give recognition to reform Jews.

Since then, many Gedolei Yisrael strongly spoke out against the government’s plan, especially the line that determined that the responsibility of the southern part of the Kosel will be under a council that will be comprised of reform and other like-minded groups.

According to the new plan, the chareidi MKs demand that the southern area be managed by a governmental body, and not by the group including the reform represntatives.

The new plan will be raised at a meeting between the heads of the chareidi parties, with Chief Rabbis of Israel, the Rishon Letzion Harav Yitzchak Yosef and Harav David Lau. The meeting will be held on Sunday.

As well, the new plan will include a government decision that the Kosel plaza, in its entirety, will be managed by Rav of the Kosel, Rabbi Shmuel Rabinowitz.