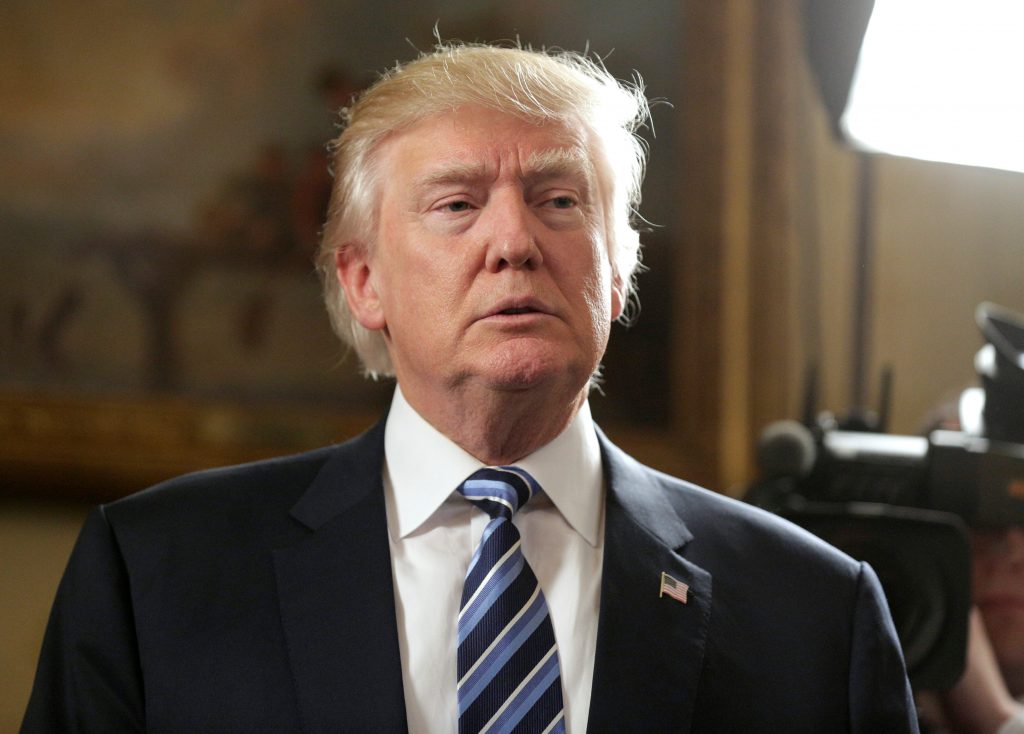 President Donald Trump said on Wednesday he would seek a “major investigation” on voter fraud in the November election.

State officials in charge of the election have said they found no evidence of widespread voter fraud and there is no history of it in U.S. elections.

President Trump won the Electoral College that decides the presidency and gives smaller states more clout in the outcome. However, he lost the popular vote to Democratic rival Hillary Clinton by about 2.9 million.

Trump has bristled at references to the popular vote results, which, combined with allegations of Russian tampering in the election on his behalf, has led to criticism that his victory was not legitimate.

His announcement on Twitter follows a White House press briefing on Tuesday in which his spokesman Sean Spicer confirmed that Trump continued to believe that millions of illegal immigrants voted in the election.

Spicer did not provide any evidence to support those beliefs. Asked if Trump would initiate an investigation if he thought there had been such a large-scale assault on a bedrock American democracy, he said none was planned.

After persistent questioning he said “maybe we will … anything is possible.”