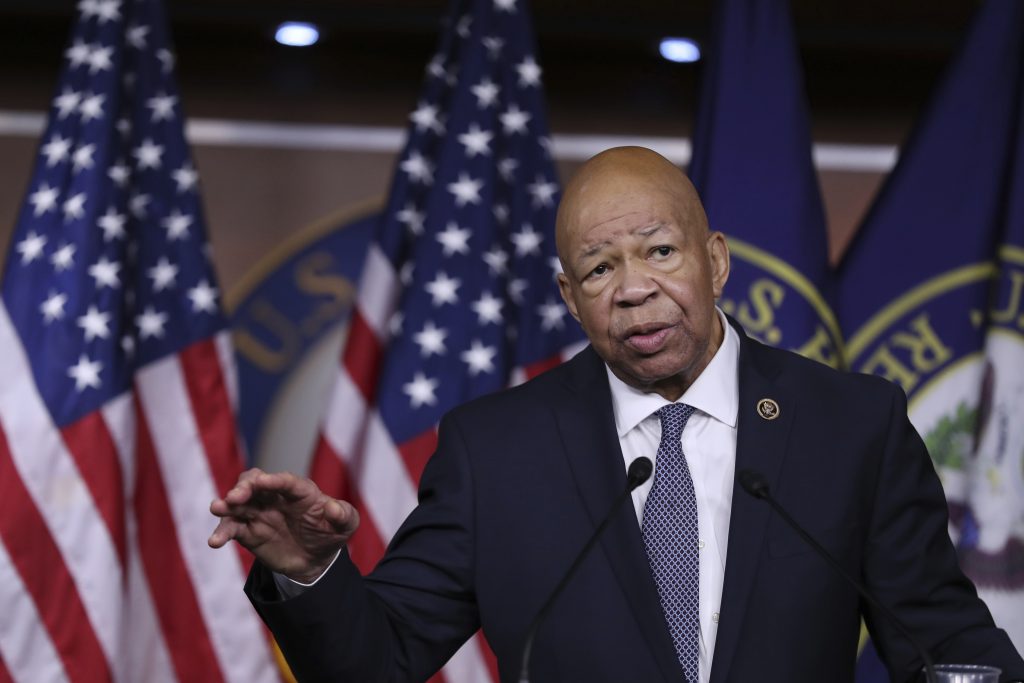 Rep. Elijah E. Cummings said Wednesday he was sending letters to election officials and attorneys general nationwide to ask for evidences of voter fraud, after President Donald Trump earlier tweeted he was ordering a “major investigation.”

“President Trump wants a major investigation of voter fraud — well now he has one,” the Maryland Democrat said.

“He continues to be obsessed with false numbers and statistics, but these are not ‘alternative facts,’ and there is no evidence to support these claims,” he added.

Trump believes up to five million people voted illegally and cost him a popular vote majority, according to accounts of a closed-door meeting with congressional leaders on Monday.

Jon Husted, Ohio’s Republican secretary of state, disputed Trump’s assertion on Wednesday, as have a number of officials responsible for overseeing elections across the country.

The Associated Press reported that election results from all 50 states and the District of Columbia have been finalized with no reports of the kind of fraud that Trump is alleging.

In the letters, Cummings, the ranking Democrat on the House Committee on Oversight and Government Reform, along with Rep. Robert A. Brady, and Assistant Democratic Leader James E. Clyburn, asked for lists of voting cases in the November election that were determined to be illegal.

They’re asking for the identity of individuals who cast a prohibited vote, the date of the vote, the polling place where the vote was cast, the legal reason for the vote being prohibited, and whether the individual was prosecuted.

The letters that went to the 102 chief election officials and attorneys general in 50 states and the District of Columbia came after Trump promised a major investigation into voter fraud Wednesday morning. Cummings’ office will collect the cases until Feb. 22.