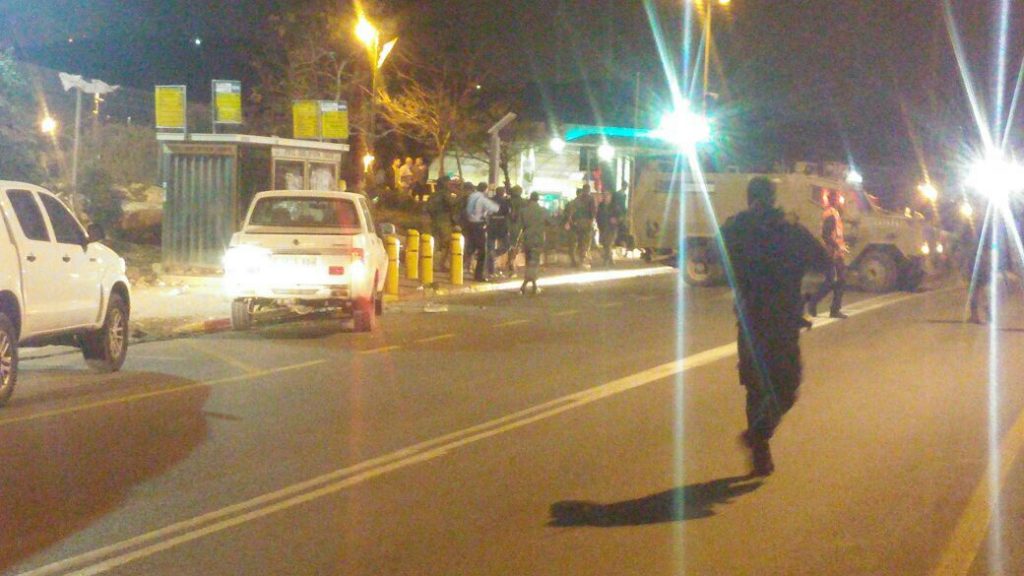 An attempted car ramming attack against Israeli soldiers was thwarted on Wednesday evening near Kochav Yaakov in the Binyamin region.

The terrorist was shot and killed by soldiers at the scene, but b’chasdei Shamayim, no other injuries were reported. He was found to be holding a knife in his hand as well.

The incident took place at a bus stop off Highway 60, near Kochav Yaakov, according to the IDF Spokesperson’s Unit.

An investigation of the circumstances surrounding the incident are under way.